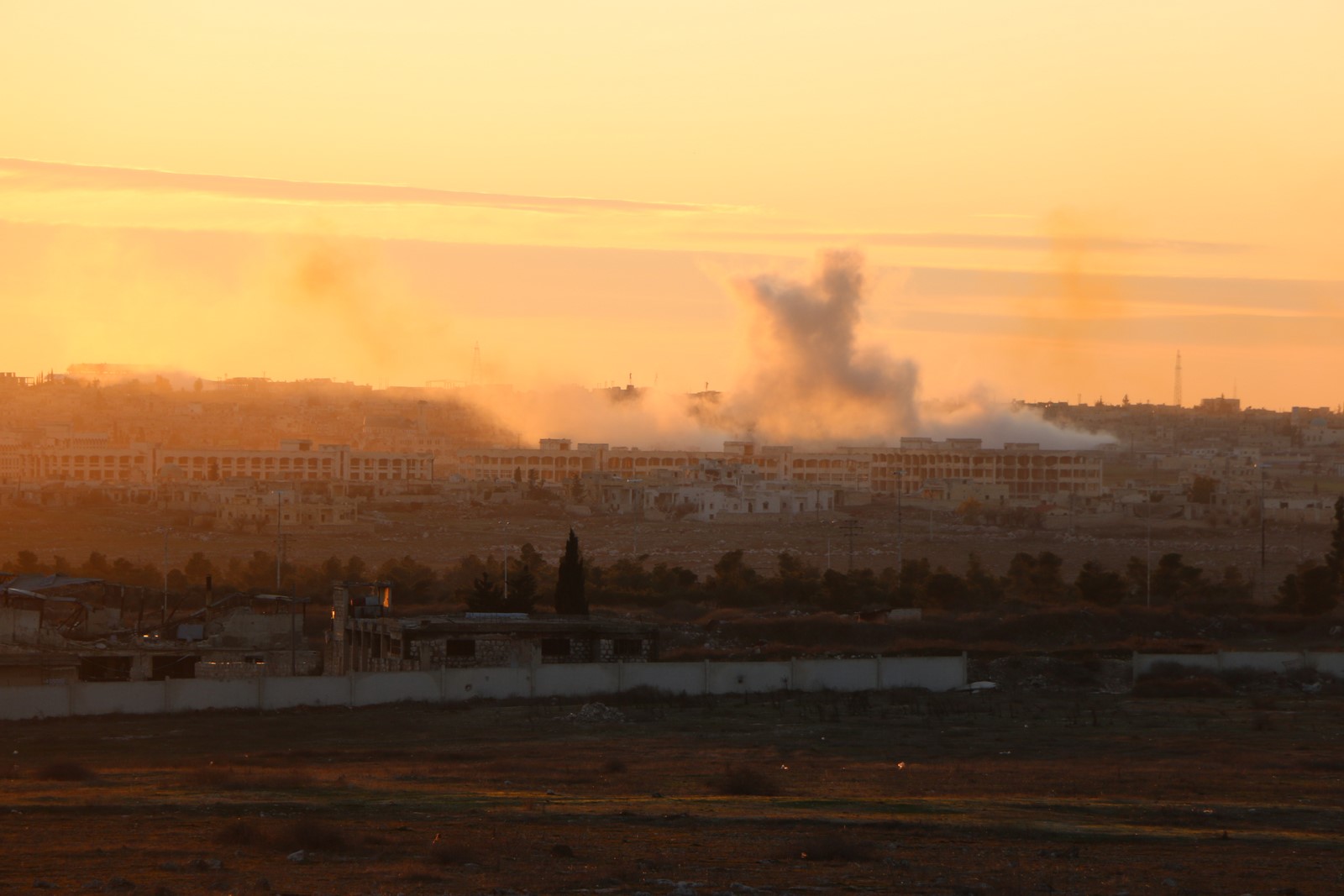 The source told Shafaq News Agency that after the intensive clashes between the Turkish army and the Kurdistan Workers' Party (PKK), "Turkish helicopters struck PKK sites in Mamarshan and Korzar Mountains in the Shiladze district of the Amadiya, north of Duhok."

UNAMI denounces the killing of a Trans woman in Duhok