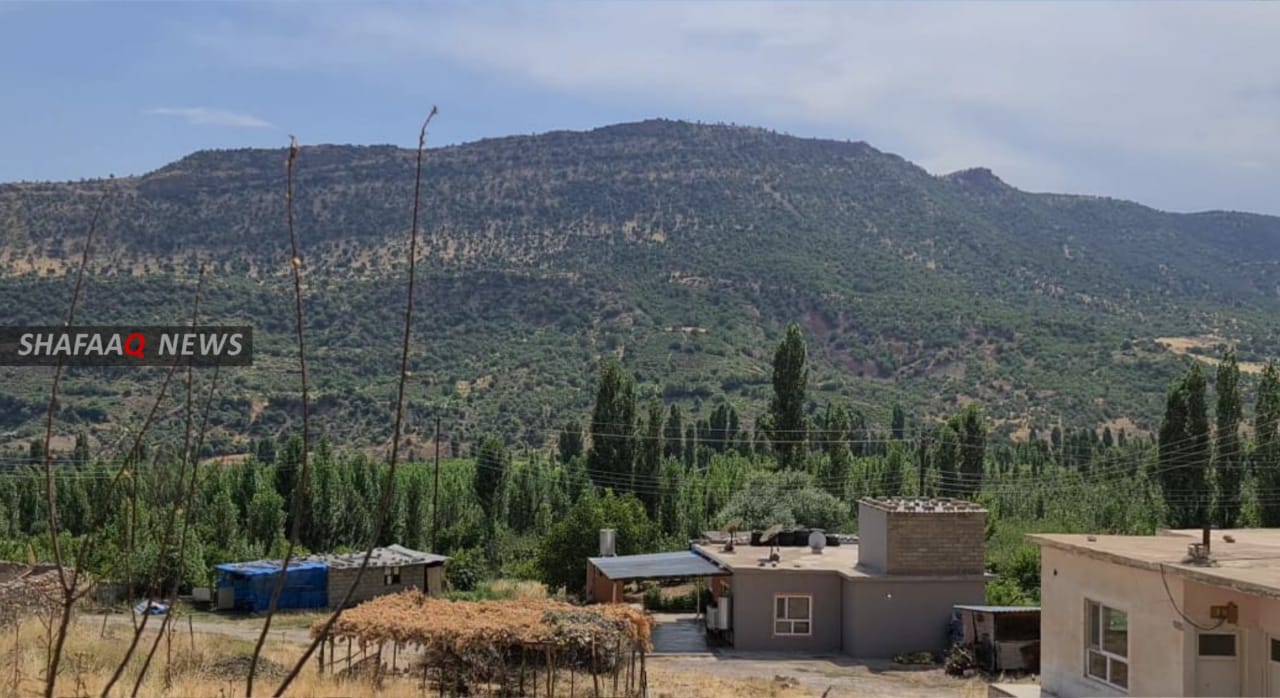 Shafaq News / A local official in Duhok stated on Friday, that the Turkish army penetrated into a village in governorate and set fire to the homes of citizens before it withdrew to the heights surrounding the village.

It is noteworthy that the village of Banki in Batifa district, is the only village in that area whose residents have not left and it also houses dozens of displaced families from other border villages.

In mid-June 2020, Turkey launched a military operation to pursue PKK fighters and headquarters in the northern areas of Kurdistan region, causing human and material losses and the displacement of many residents of the border villages in Kurdistan Region.

Federal forces deployed in Duhok at the borders with Turkey, official says