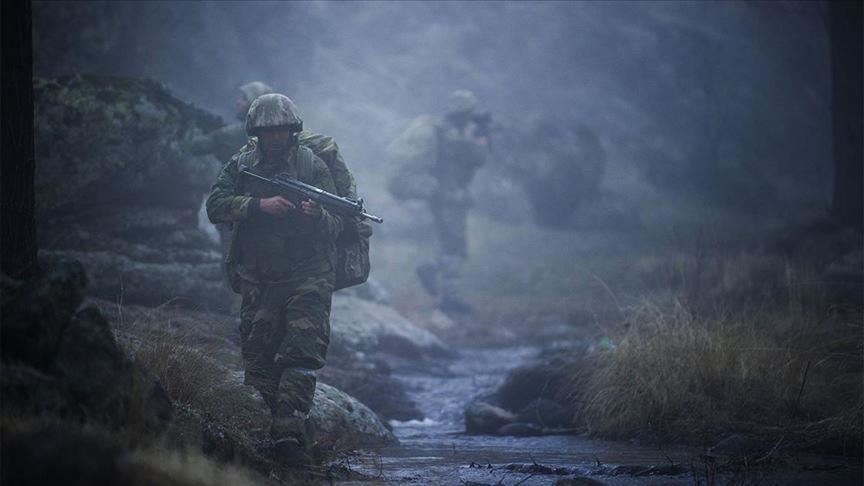 Izzettin Inan, codenamed "Dersim Malatya," was part of the HPG, the military wing of the party group, according to sources who asked to remain anonymous.

Inan joined the PKK in the 1990s and carried out attacks on Turkish forces in Syria and Iraq, according to Anadolu news agency.

He gave ideological and armed training to new recruits.

Inan replaced Khalaf al-Muhammad, code-named "Sofi Nurettin," after he was neutralized in 2021.