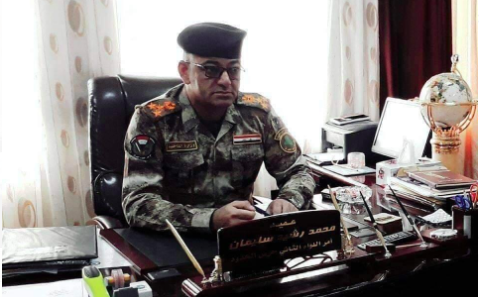 Shafaq News / A security source said that 20 people, including two officers in the Iraqi Border Guards police, were killed on Tuesday, as a result of the Turkish shelling north of Erbil.

The source told Shafaq News agency, that the attack, which occurred via a Turkish drone, left 20 people dead, 5 of the border guards, 10 of PKK fighters and 5 civilians.

For its part, the Security Media Cell said in a statement received by our agency that "a Turkish drone attack targeted a military vehicle of border guards in Sidekan and caused the death of two commanders, the driver and others."

It’s noteworthy that the Turkish bombardment targeted a meeting between the PKK and the border guards’ police.

Turkish artillery shells fall near a tourist attraction in Duhok