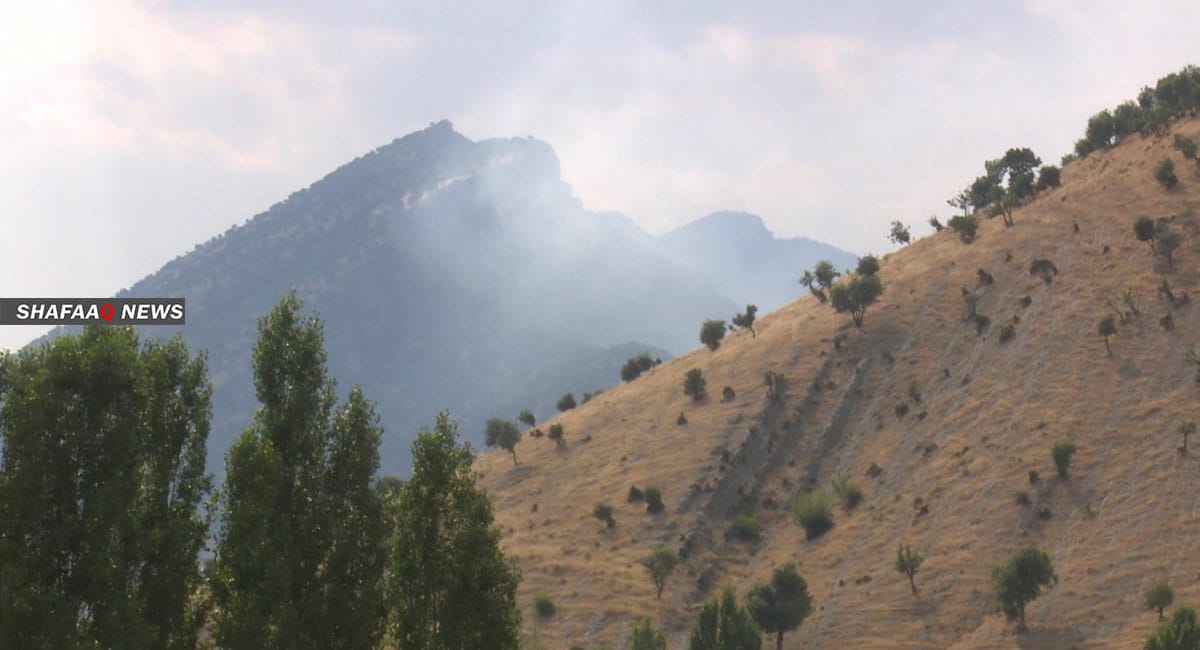 Eyewitnesses told Shafaq News agency that Turkish warplanes bombed "Bazi" valley in the "Barware Bala" area, noting that the bombing did not result in any casualties among civilians.

Turkey has recently intensified its air and artillery bombardment on the border areas in the Kurdistan region for several months under the pretext of the presence of anti-Ankara PPK fighters.

After Withstanding Saddam and Baghdad.."The Lion’s Milk" in the face of the biggest fears