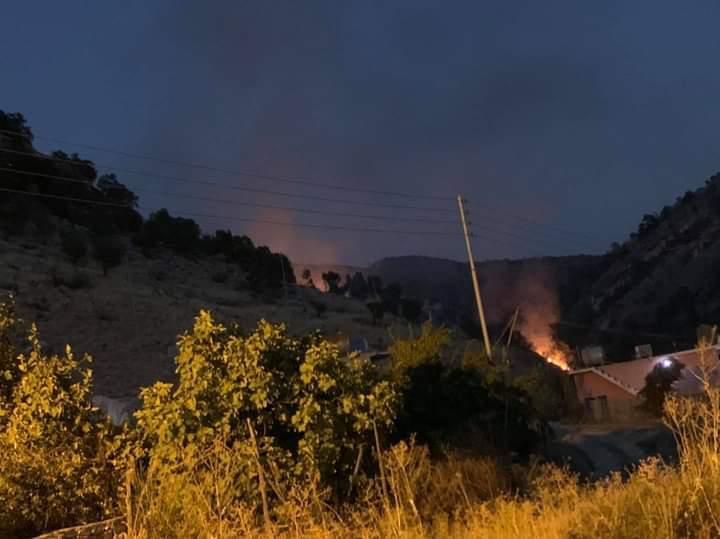 It is noteworthy that the Turkish army intensified during 2020 its military operations inside the territories of the Kurdistan Region pursuing the PKK members. These operations resulted in casualties and material damage to the natural and agricultural areas.