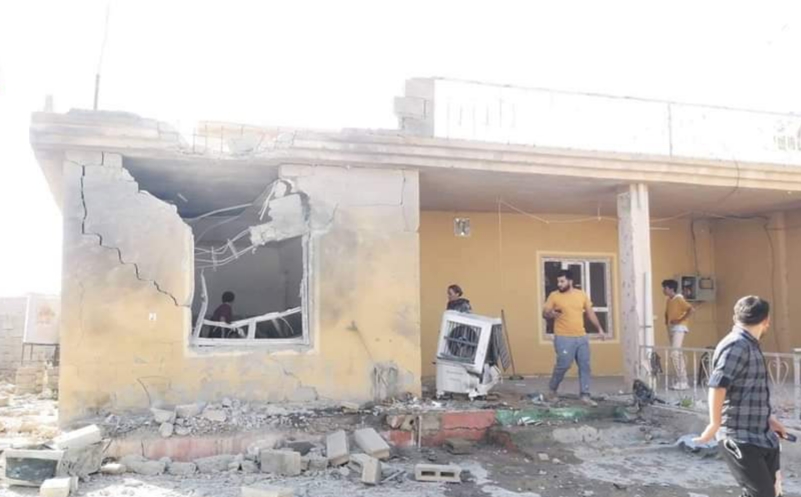 He did not provide further details about the damage or human losses.

PKK is designated a terrorist organization by Turkey, the United States and the European Union.

Clashes erupt between the Iraqi army and PKK elements in Sinjar