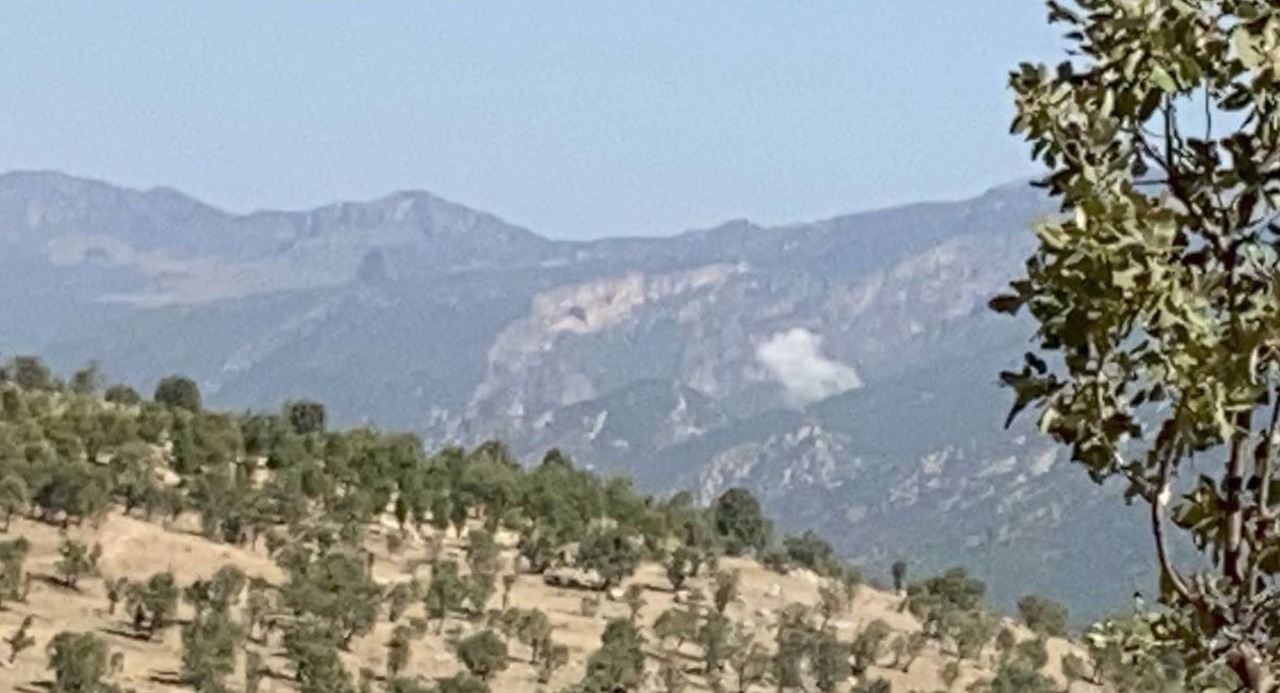 Witnesses told Shafaq News Agency, "The bombing targeted the headquarters of the Kurdistan Workers' Party (PKK), who have been stationed inside the valley for years."

Turkey has recently intensified its attacks on border areas within the Kurdistan Region for several months. Ankara says it is targeting PKK fighters.