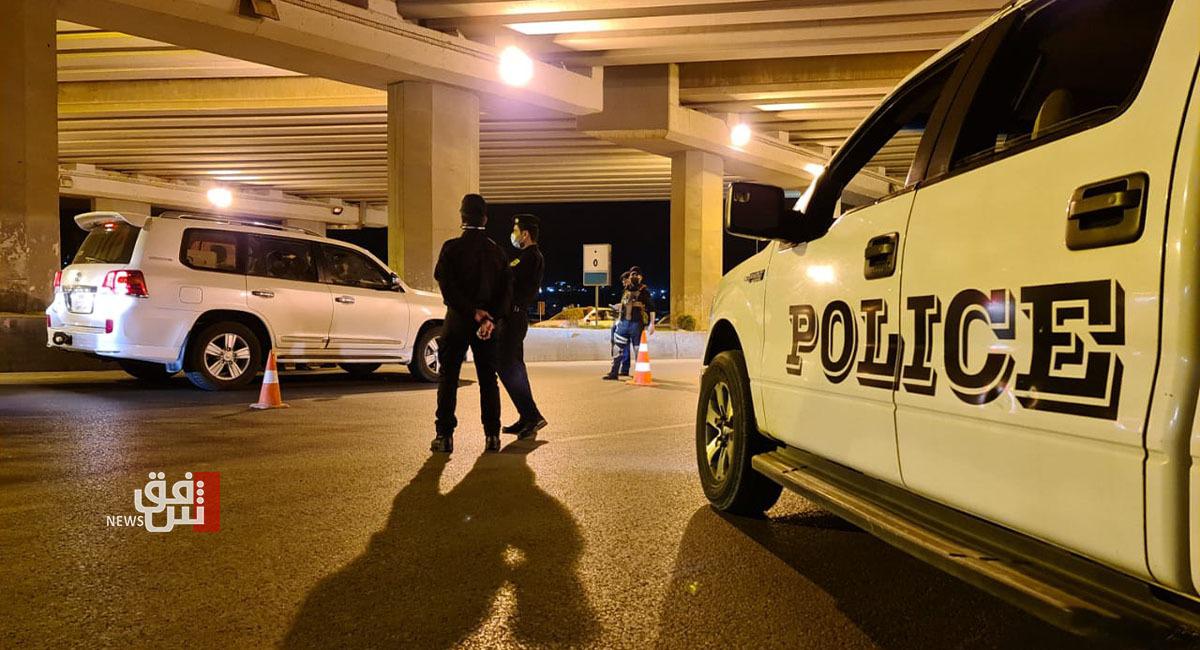 It is still unknown whether the attack caused casualties or not.

Turkey has recently intensified its aerial and artillery bombardment on border areas within the Kurdistan Region. Ankara says it is targeting PKK fighters deployed on its borders with the region.