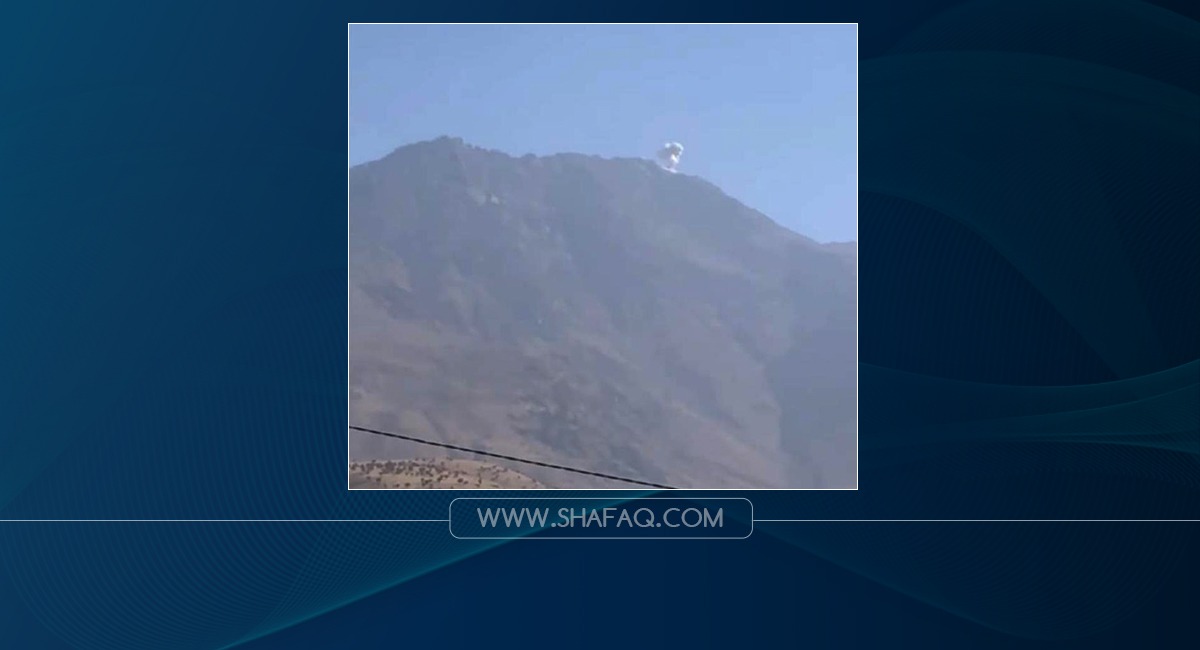 Eyewitnesses told Shafaq News Agency that the bombing sparked fear among the residents of the territories nearby the attacked site.

The eyewitnesses were unable to provide information about the damages caused by the airstrike.

Tourist attractions in Erbil will be open during Eid days, Governor says

Fire breaks out in Syrian refugees’ tents on Erbil