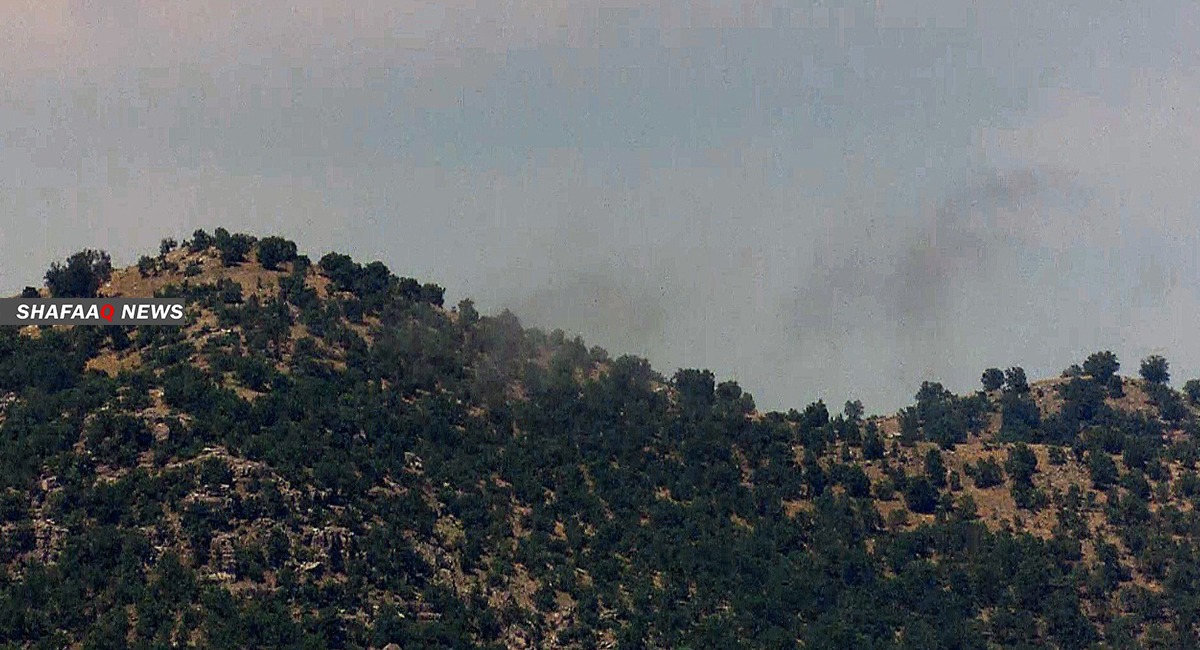 The eyewitnesses added that "violent" clashes erupted between the Turkish army forces and the Workers' Party members, without identifying the losses.