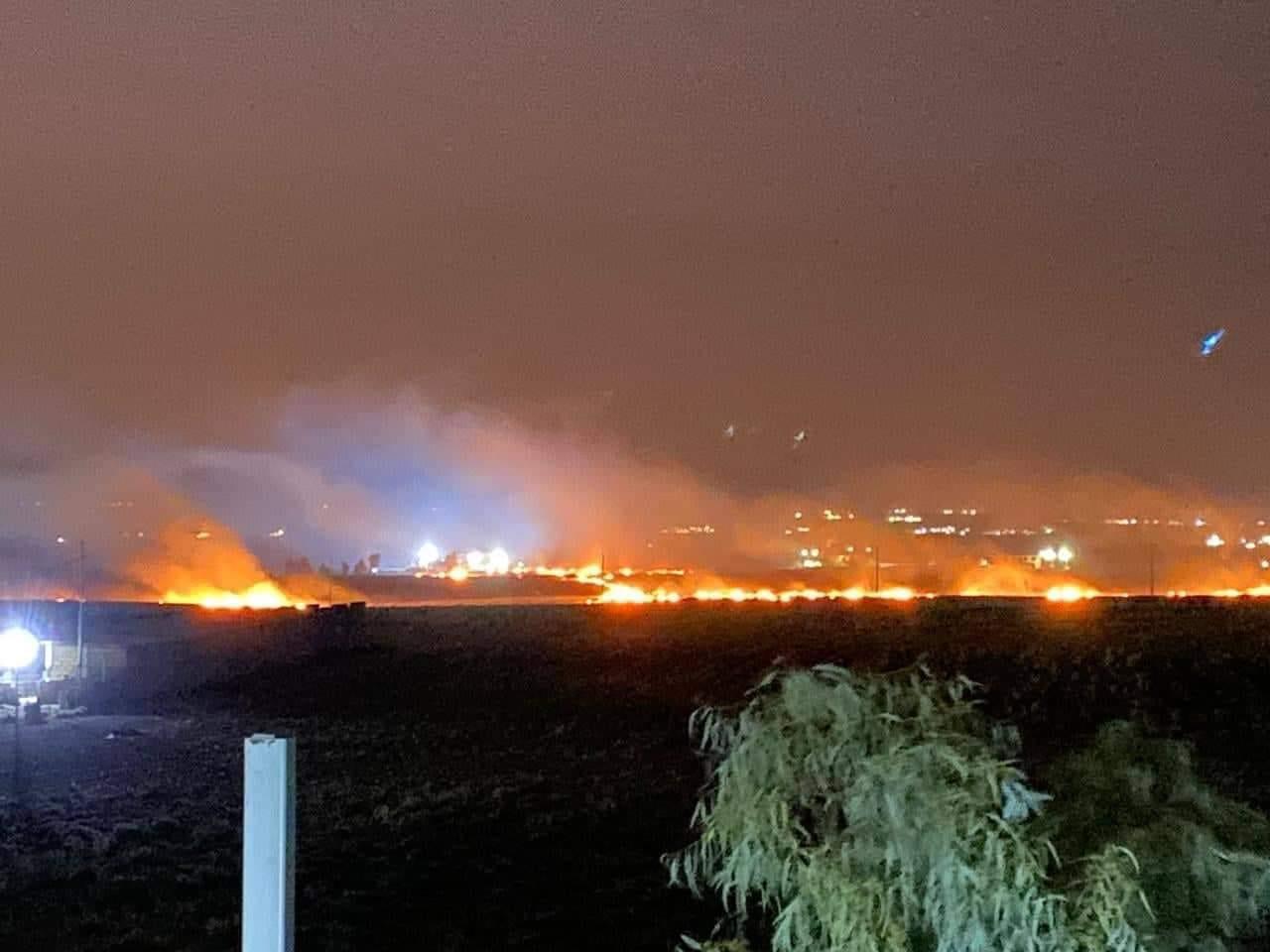 Hashem Goli, Kaimakam of Kashani village, told Shafaq News agency on Monday, Turkey  shells  hit intensively  the vicinity of the villages of Minni and Abraham in the north of the sub-district, without causing any casualties.

The Kaimakam explained, The Turkish warplanes also bombed the vicinity of the village of Banca.

KRG issues a clarification on the commemorative stamp controversy with Turkey