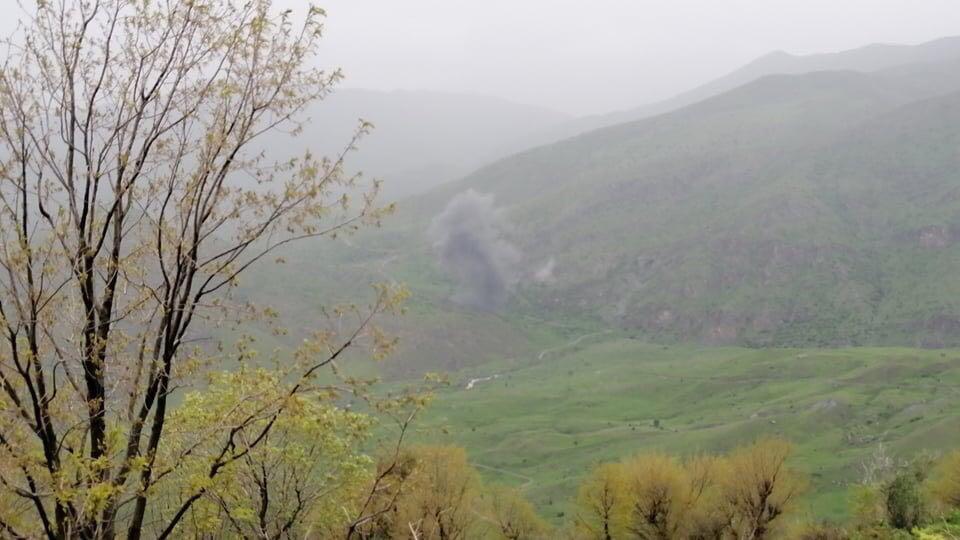 Turkey fails to release its prisoners from PKK, Official