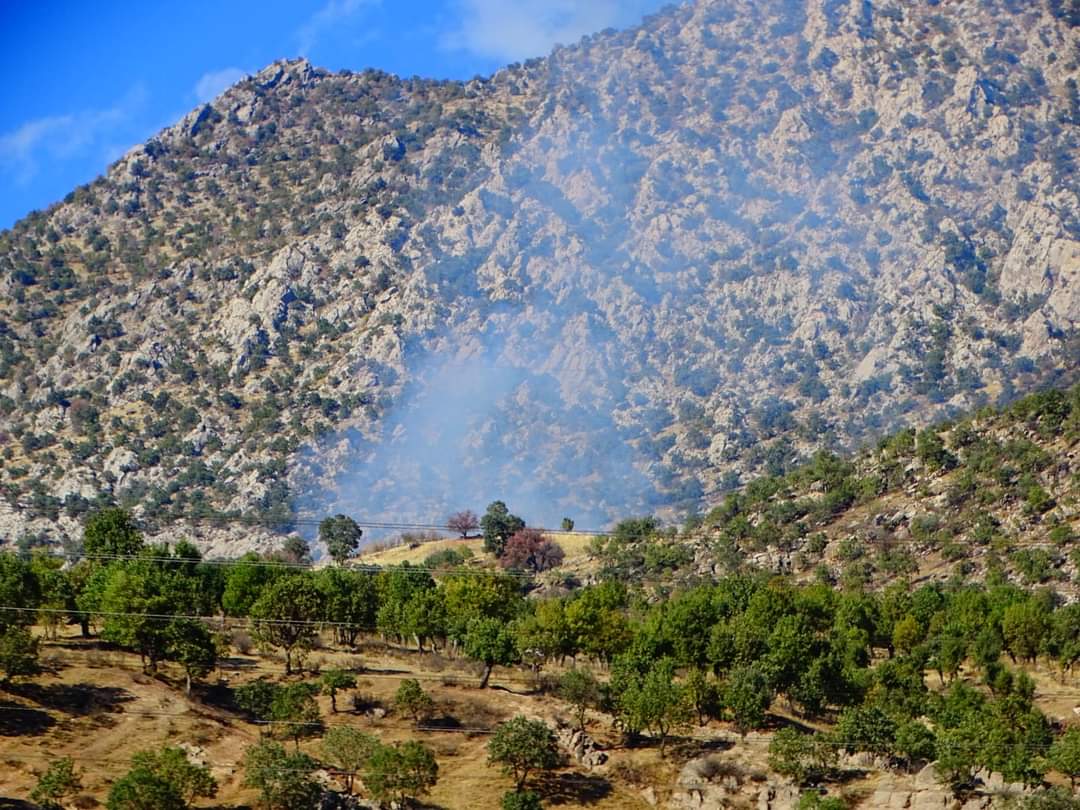 "PKK sites in the vicinity of the Plava village were hit by ten consecutive airstrikes," eyewitnesses told Shafaq News Agency, "the bombardment targeted a valley in the Sarkali village and Mount Mateen."

"The size of damages are not immediately clear," they said.