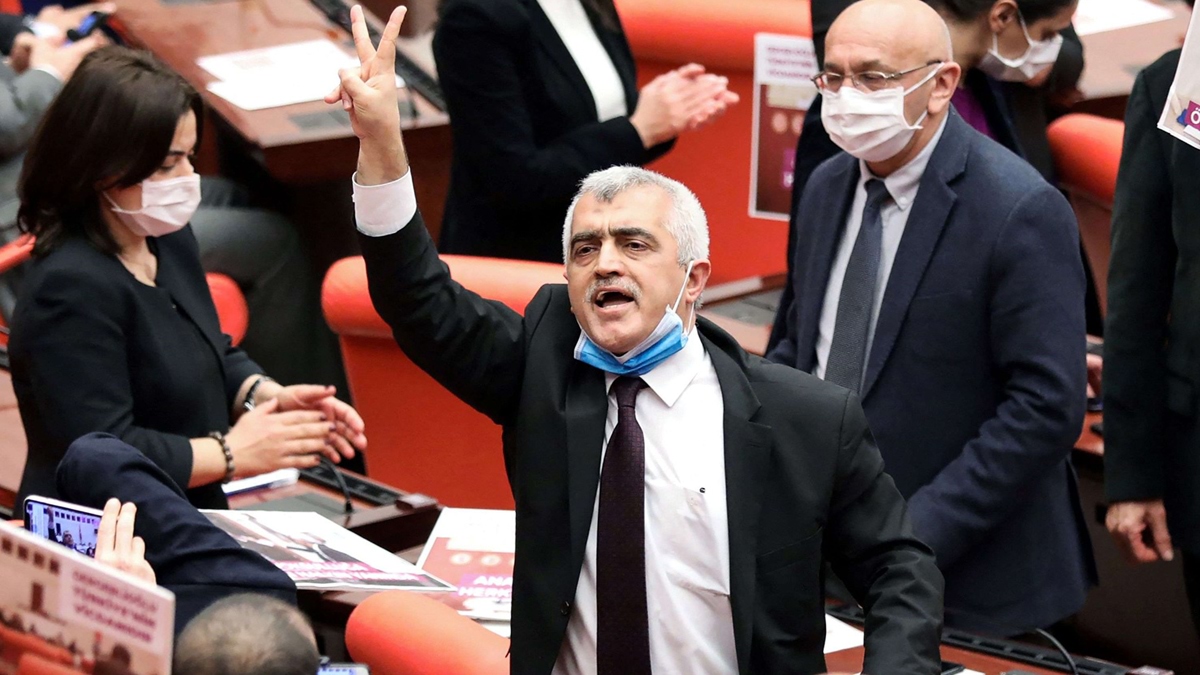 Shafaq News/ Turkey's top court has ruled that the rights of a pro-Kurdish former lawmaker were violated by his detention on terrorism charges, opening the way for his release and restoration of his parliamentary status, broadcaster Haberturk said on Thursday.

Omer Faruk Gergerlioglu, a member of the Peoples' Democratic Party, had his parliamentary status removed in March and was jailed in April after a 2-1/2 year jail sentence for spreading terrorist propaganda became final.

The charges were related to a link he shared on Twitter to a news story that included comments by the outlawed Kurdistan Workers Party (PKK). Gergerlioglu denies any wrongdoing.

Haberturk said the Constitutional Court ruled on Thursday that Gergerlioglu's right to be elected and engage in political activity as well as his right to personal freedom and security had been violated.

Gergerlioglu was expected to be released from jail and his file will be sent to parliament for him to regain his status, the broadcaster said.

Thousands of members of the HDP, Turkey's third-largest party, have been tried as part of a years-long crackdown on the party over alleged links to the PKK.

Many prominent members of the party have been jailed, including its former co-leader Selahattin Demirtas, one of Turkey's most well-known politicians.

Critics say Turkish courts are influenced by politics. President Tayyip Erdogan and his ruling AK Party say they are independent.

Last month, the Constitutional Court accepted an indictment calling for the HDP to be banned due to alleged ties to the PKK.

The HDP denies links to terrorism and has described the move to proscribe it as a "political coup".

The PKK is designated a terrorist group by Turkey, the United States and European Union. It has fought an insurgency against the state in mainly Kurdish southeast Turkey since 1984. More than 40,000 people have been killed in the conflict.

Turkey hands over Kurdish migrants to Al-Nusra in northeastern Syria

Kurdistan’s Ministry of Electricity to provide more energy from Turkey