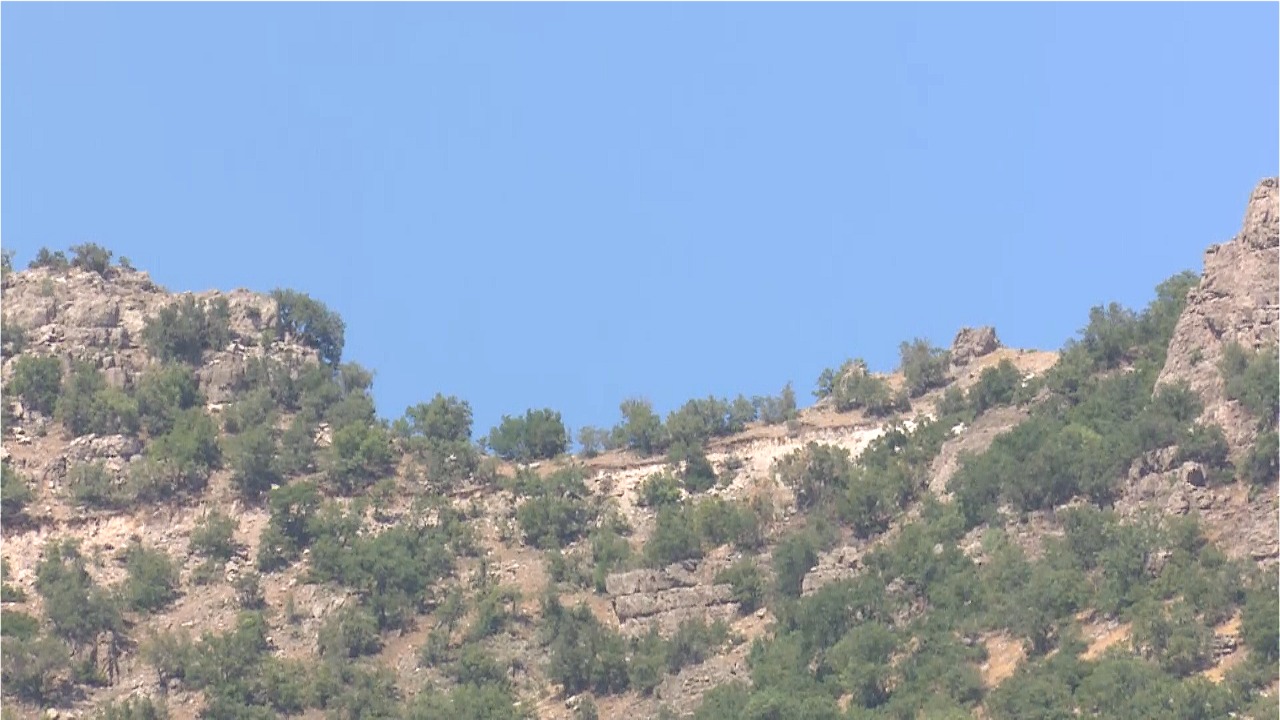 Eyewitnesses from villages in the north of Darkar district, Zakho told Shafaq News agency that the Turkish vehicles began to open rugged land roads between valleys and mountains on which Turkish ground forces were stationed after the recent Turkish military operation in Kurdistan.

They added, "The Turkish vehicles began paving a road between the Basaga valley and the strategic mountain Khametir overlooking Darkar district, northeast of Zakho district."

It’s noteworthy that, Turkish aircraft and artillery have been heavily bombing border areas in Kurdistan since June 21, saying that the bombardment targets PKK fighters.

Heavy snow closes the crossing between Kurdistan Region and Turkey