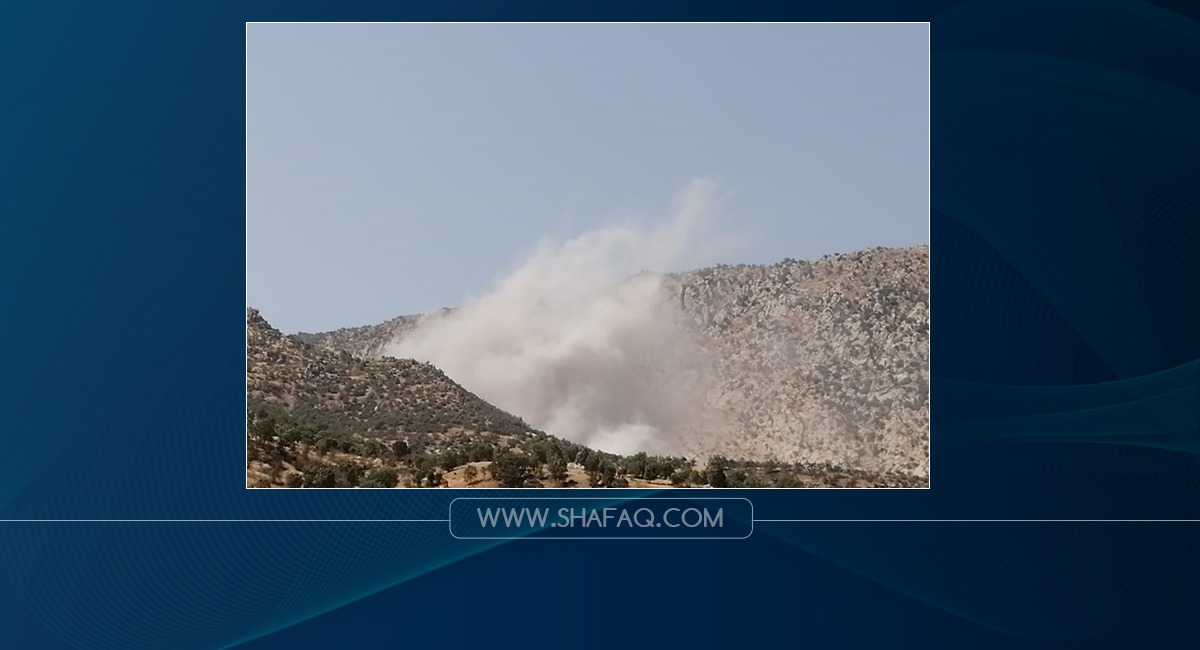 Since 2016, Ankara has launched a trio of transborder operations against anti-Ankara parties in the Kurdistan Region.