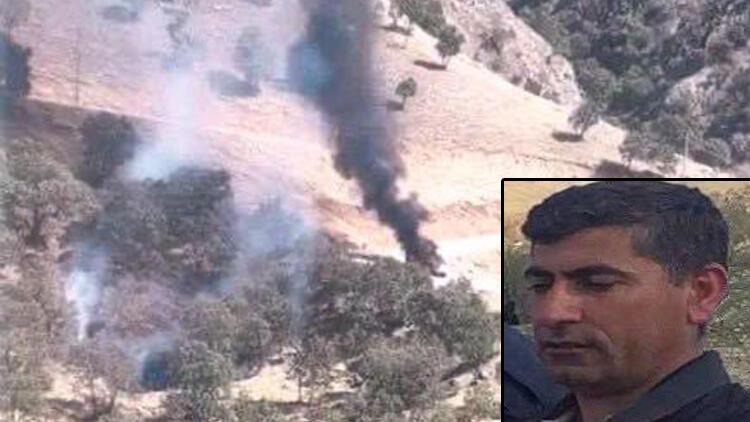 Shafaq News/Turkey's National Intelligence Organization (MIT) reported that it had killed Muhammad Hatip, the official of the Kurdistan Workers' Party (PKK) in the Kirkuk region.

The Turkish media said that MIT killed the wanted in a joint operation with the Turkish security forces.

The leader was responsible for the PKK's movements and activities in and around Kirkuk.