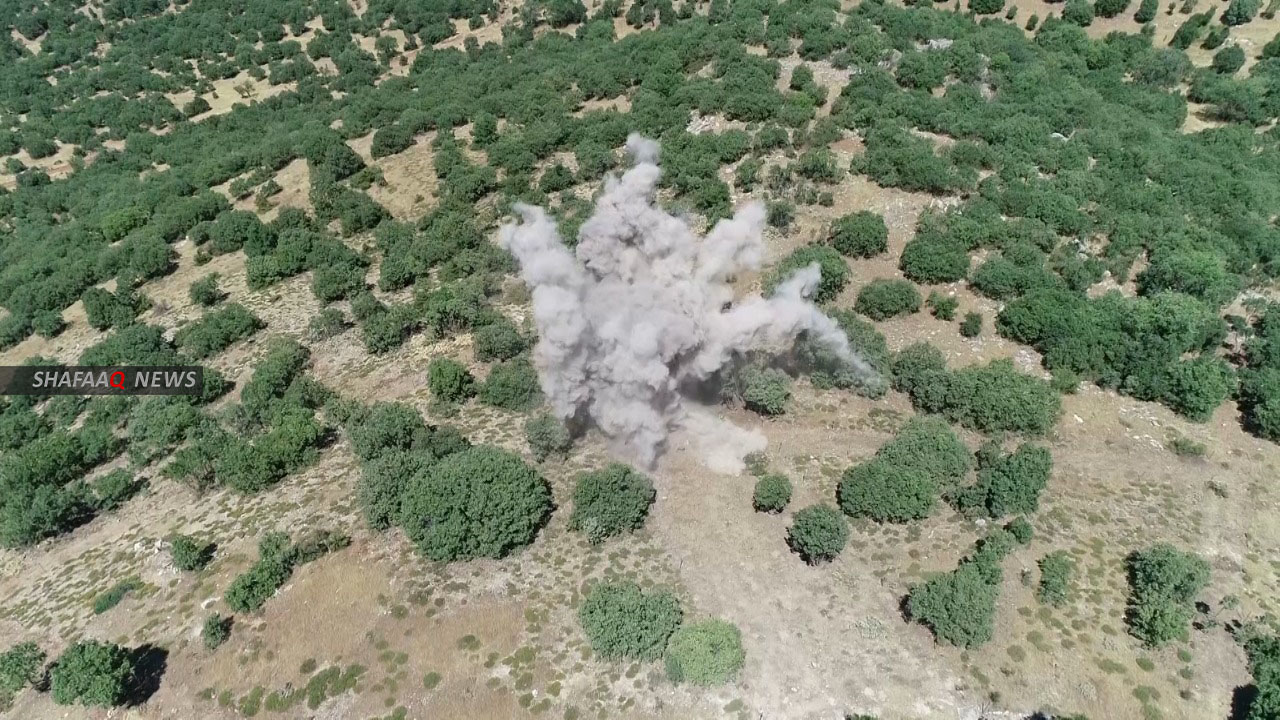 The Ministry said that the Turkish security forces targeted with airstrikes the PKK fighters in Iraq's Sinjar district near Mosul.

"A new painful blow against the terrorist PKK organization, where 10 terrorists were neutralized (killed and injured) by air strikes in the Sinjar region in northern Iraq" it tweeted.

The PKK deemed a terrorist organization by the United States and the EU, has been fighting an insurgency since 1984, demanding greater Kurdish autonomy in the southeast of the country.