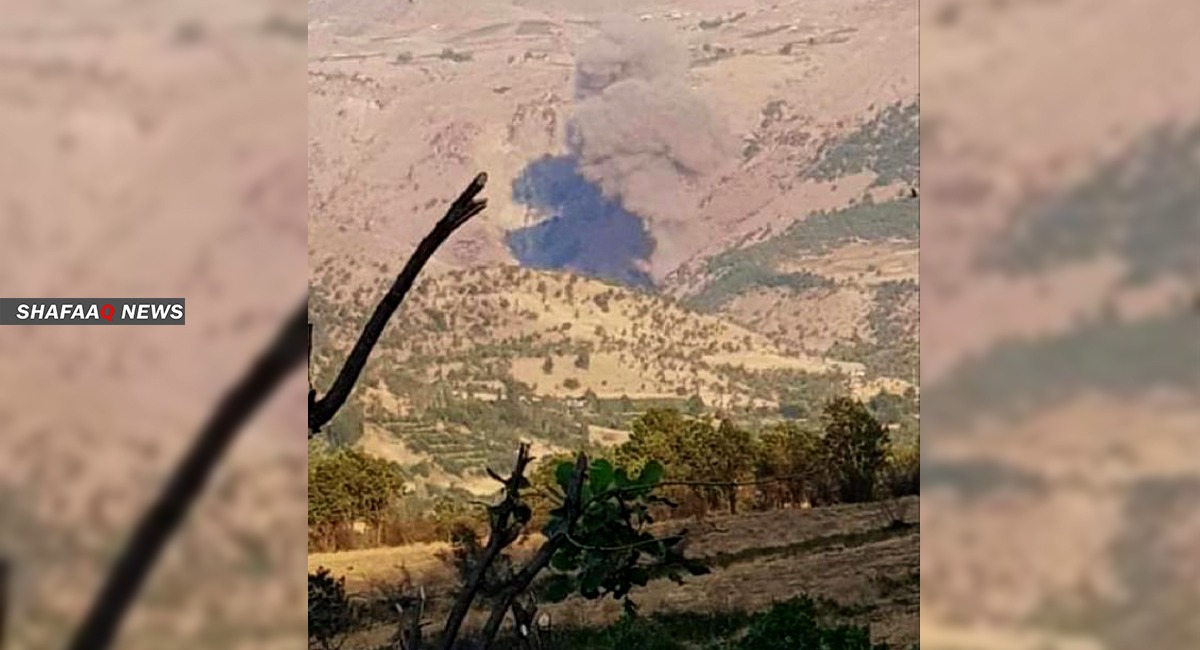 A local source told Shafaq News agency that the Turkish army has been bombing the area for three days, causing material damage to the citizens' properties.

According to local sources, Turkey has intensified its artillery bombardment north of Batavia district to establish new military points in strategic locations north of Zakho.

PKK militants have taken over the Qandil Mountain region as a stronghold for decades to lunch their attacks on Turkish territory.

The Qandil Mountains and other areas along the border are subjected to frequent Turkish attacks, but their pace has escalated widely since mid-June, which inflicted human and material losses in the border villages of the Kurdistan Region.

Turkey hands over Kurdish migrants to Al-Nusra in northeastern Syria