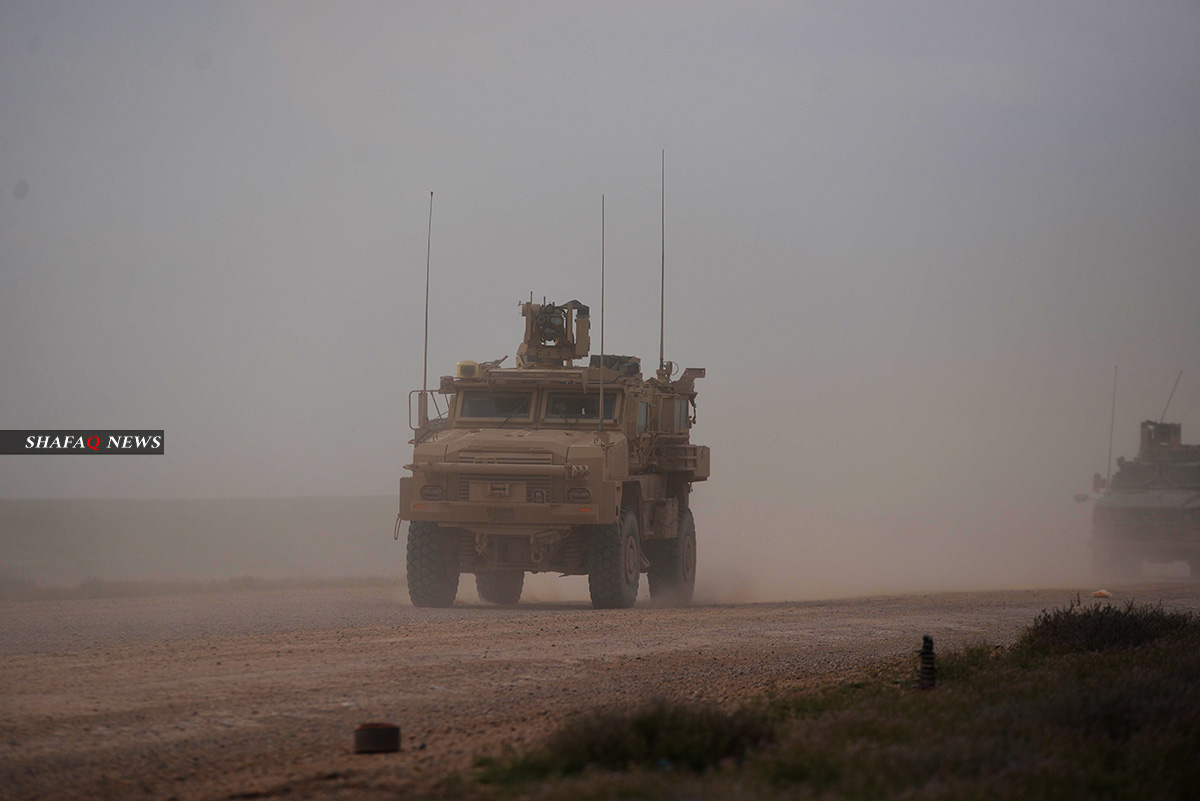 Shafaq News / Violent clashes in and around Ain Issa in northeastern Syria has renewed between the Turkey-backed National Army and the Syrian Democratic Forces (SDF).

There was bombardment with heavy artillery on several axes in the villages of Al-Mushayrefah, Jahbal, and Al-Wasita, east of Ain Issa town.

SDF military source told Shafaq News Agency that large SDF reinforcements have deployed in the outskirts of Town to repel the attacks.

Meanwhile, al-Watan newspaper, which is close to the Syrian government, reported a Syrian-Russian proposal was sent to SDF to hand Ain Issa to the Syrian regime to avoid a possible Turkish attack.

There is no SDF decision yet in this regard the newspaper said.

Al-Watan pointed out to "a possible US intervention to prevent Turkey from attacking Ain Issa."

Ain Issa, where the clashes erupted, sits along the M4 highway that links major Syrian cities and where the Russian-Turkish patrols usually take place.

Ain Issa, east of the Euphrates (Al-Furat) River, also has a sprawling camp for displaced people where the SDF has held families of ISIS fighters, including foreigners.

The SDF is an alliance in north and east Syria which worked with the U.S.-led coalition against ISIS.