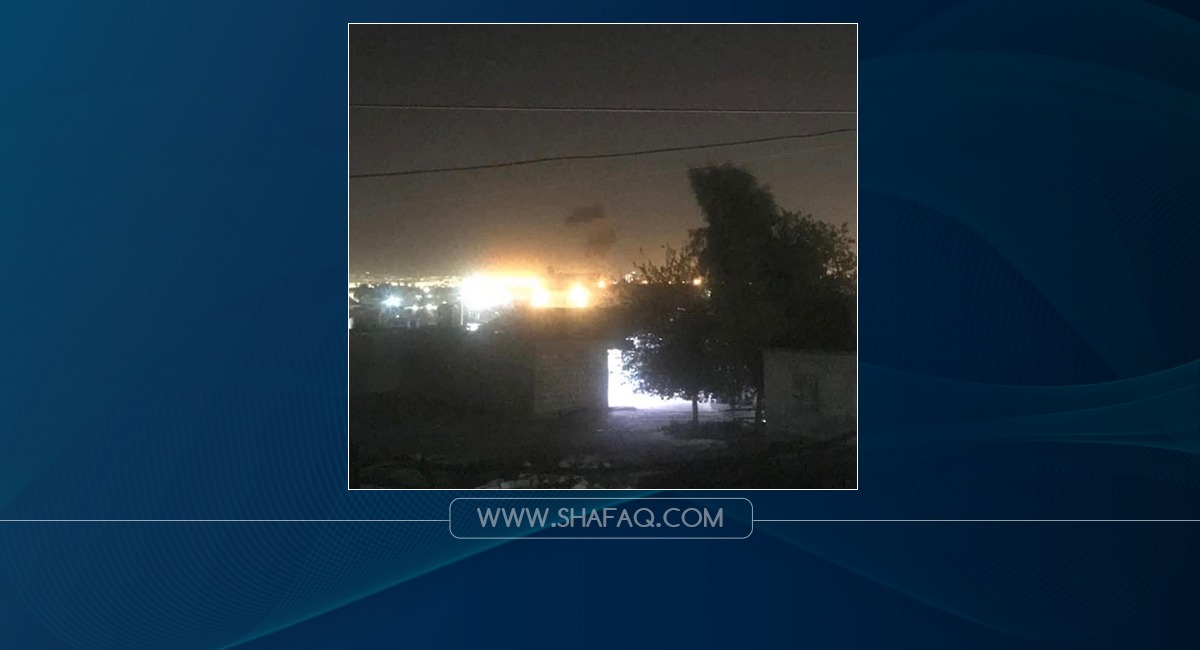 Shafaq News/ Explosions were heard at midnight on Saturday in Erbil, the capital of Kurdistan.

Shafaq News Agency Correspondent reported that three explosions were heard in the City from the side of Erbil International Airport.

Our Agency obtained photos showing the first moments of the explosion.

It is worth noting that Erbil Airport has been attacked repeatedly, targeting a military base of the US-led Coalition forces inside the airport.

The United States usually accused pro-Iranian Iraqi forces of being behind the attacks.