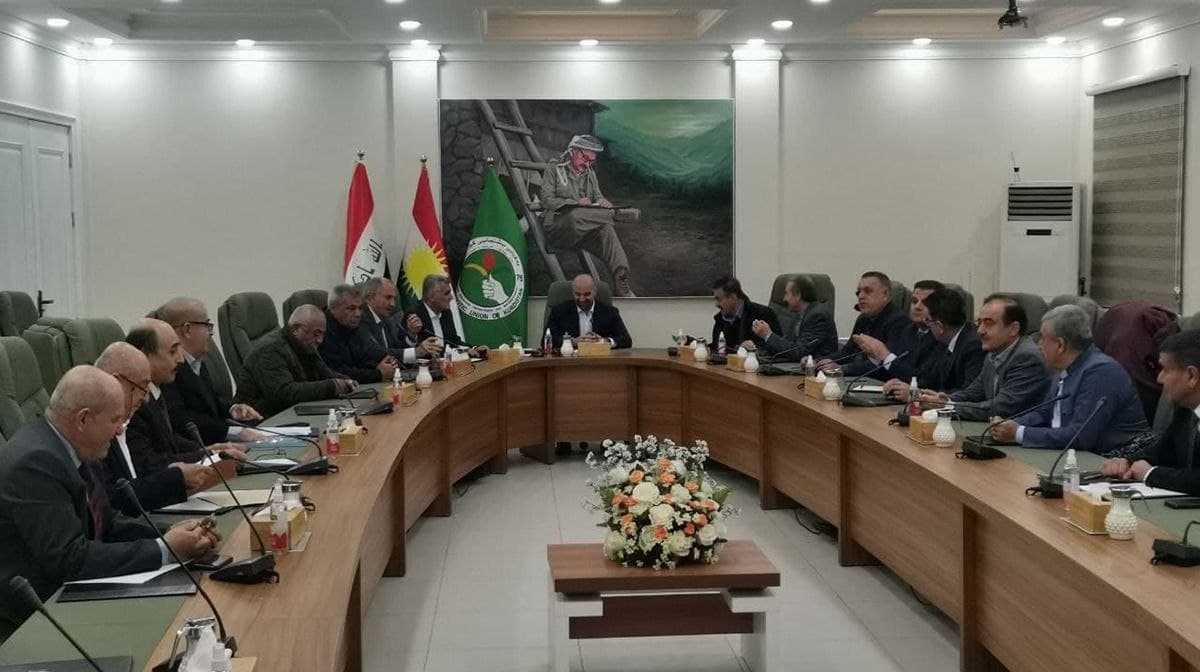 Shafaq News/ On Monday, the Patriotic Union of Kurdistan (PUK) revealed an agreement with the Kurdistan Democratic Party (KDP) on a joint program to negotiate with the political blocs regarding forming the new Iraqi government.

In a statement, the PUK Political Bureau stressed the need to form a federal government in the light of the election results and “based on the constitution, consensus and true partnership for all components.”

The Patriotic Union affirmed their position about achieving the entitlements of the Kurds in Baghdad and starting an intense dialogue with the various political forces.

“For these purposes, the KDP/PUK joint committee will develop a cooperative program.”

In the same context, a source told Shafaq News Agency that a high-level delegation from the Kurdistan Democratic Party would visit Al-Sulaymaniyah, Tuesday to meet with members of the Political Bureau of the Patriotic Union of Kurdistan.

They will discuss “the mechanism and program of the two parties regarding forming the new Iraqi government, unifying the Kurdish House, and forming a joint delegation in the negotiation with Baghdad.”

In the Iraqi elections, the Kurdistan Democratic Party topped the Kurdish parties, with 31 seats, followed by the Patriotic Union of Kurdistan (17 seats) and the New Generation Party (9 seats.)

Meeting between KDP and PUK to take place in Erbil today

KDP: we are open to dialogue