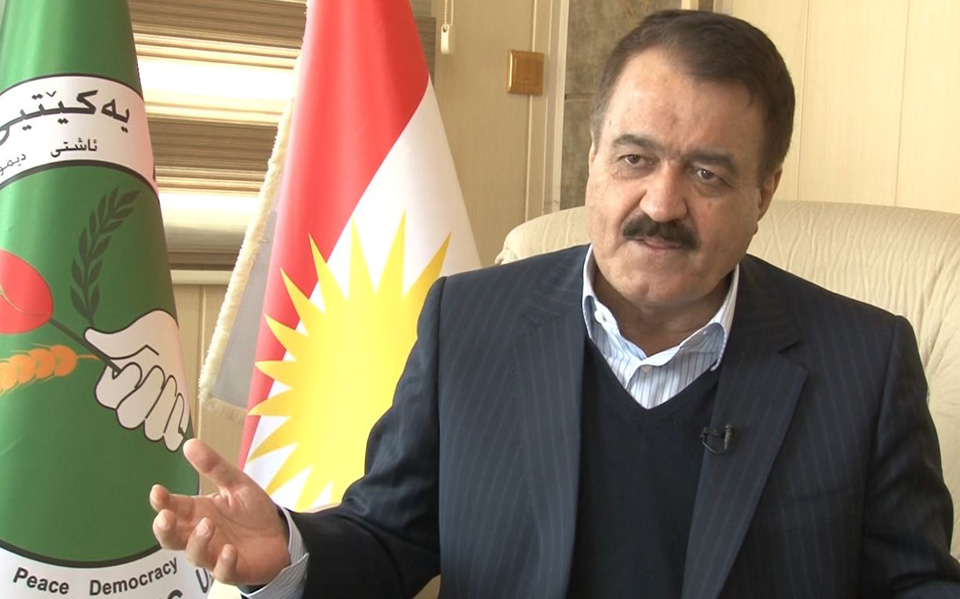 Shafaq News/ The son of a member of the political bureau of the Patriotic Union of Kurdistan, Qadir Aziz, on Friday, got involved in an armed skirmish in the city of al-Sulaymaniyah in Kurdistan Region, without causing any casualties.

Aziz's media office issued a statement received by Shafaq News agency explaining the circumstances of the incident, expressing his regret for giving the incident a political dimension.

The statement said that his son Alan was involved in a quarrel with an officer in al-Sulaymaniyah Protection Brigade, but the matter was resolved.

He continued that while his son was on his way to his house, Aziz's bodyguards and personnel from al-Sulaymaniyah Protection Brigade exchanged fire without having casualties.