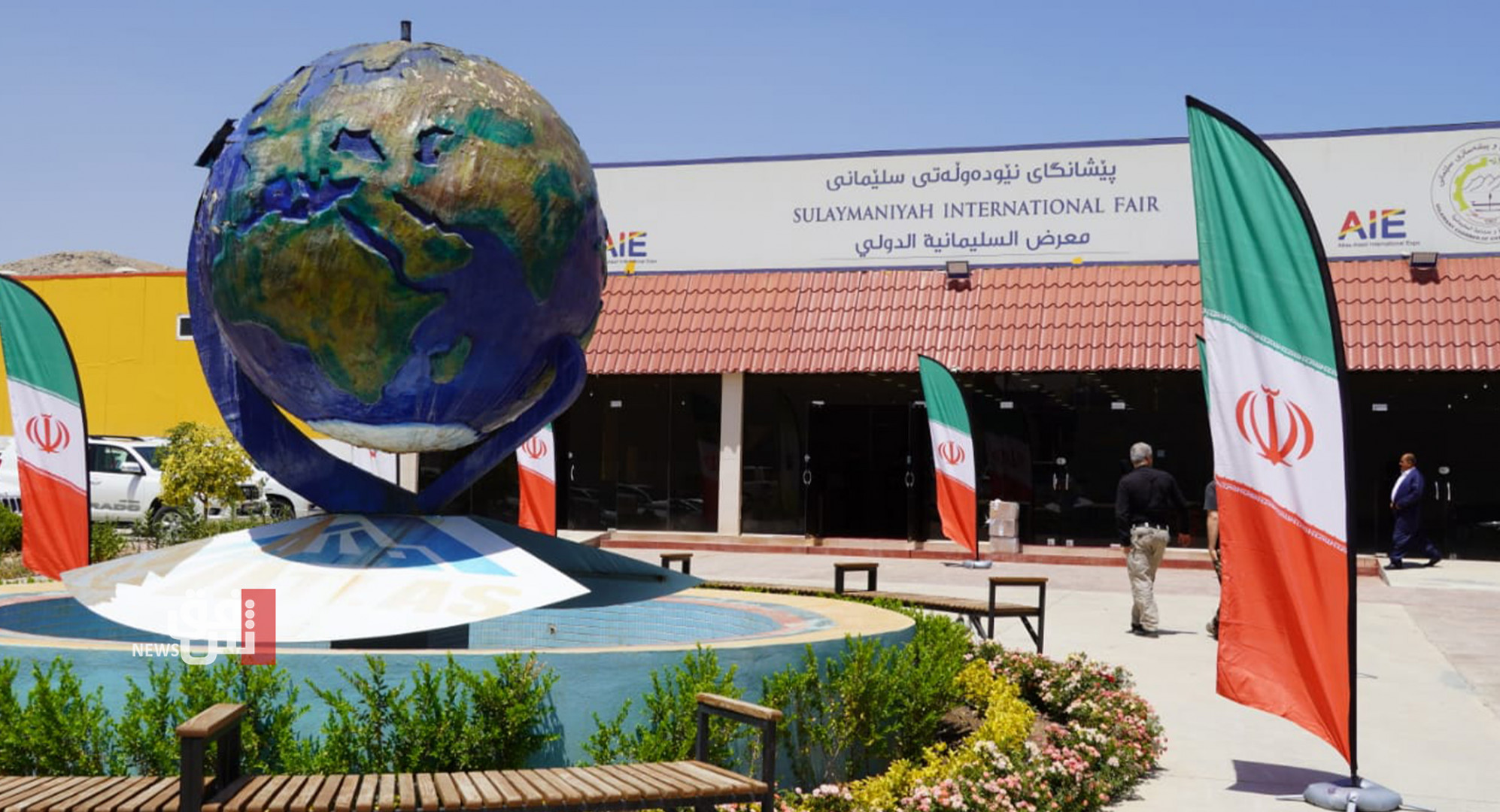 Shafaq News/ The second Iranian trade fair was launched today in al-Sulaymaniyah, with the participation of more than 100 companies.

Shafaq News Agency correspondent in the city reported that the Republic of Iran opened today its second trade fair in al-Sulaymaniyah, attended by the Minister of Trade and Industry in Kurdistan Region, the Iranian Consul in the Region and many people in business.

He explained that more than 100 Iranian companies from various commercial sectors and 400 investors -including traders and businessmen- participate in the fair, which will last for five days.