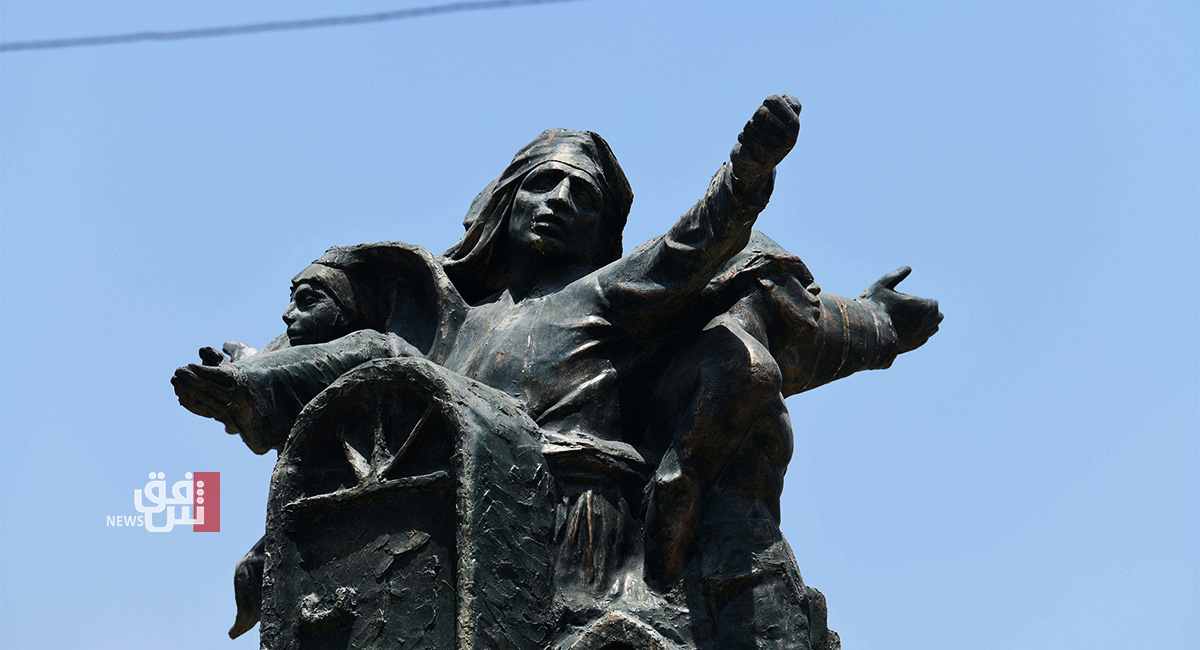 Shafaq News/ The Martyrs Foundation is developing a central strategy to uncover the fate of missing people, especially in mass graves, confirming its coordination with international bodies to solve the file of enforced disappearance, according to Al-Sabah newspaper

The newspaper quoted the Director-General of the Department, Tarek Al-Mandalawi, saying, "The government is currently working on preparing a draft law on enforced disappearance in order to refer it to Parliament for approval", stressing, "the institution's serious and relentless efforts to develop a central strategy to uncover the fate of missing people."

He pointed out, "the institution, in all its departments, emphasizes, through its work, the importance of transitional justice laws implemented based on Law No. 2 of 2016 to achieve justice for victims and their families against whom the crimes of enforced disappearance have been practiced."

al-Mandalawi revealed, "the fate of 22,000 Kurdish-Faily citizens among the tens of thousands who were forced to emigrate to Iran by the former regime, at the beginning of the eighties, is still unknown until now, and they are registered with the Foundation and the Human Rights Commission to internationalize their case."