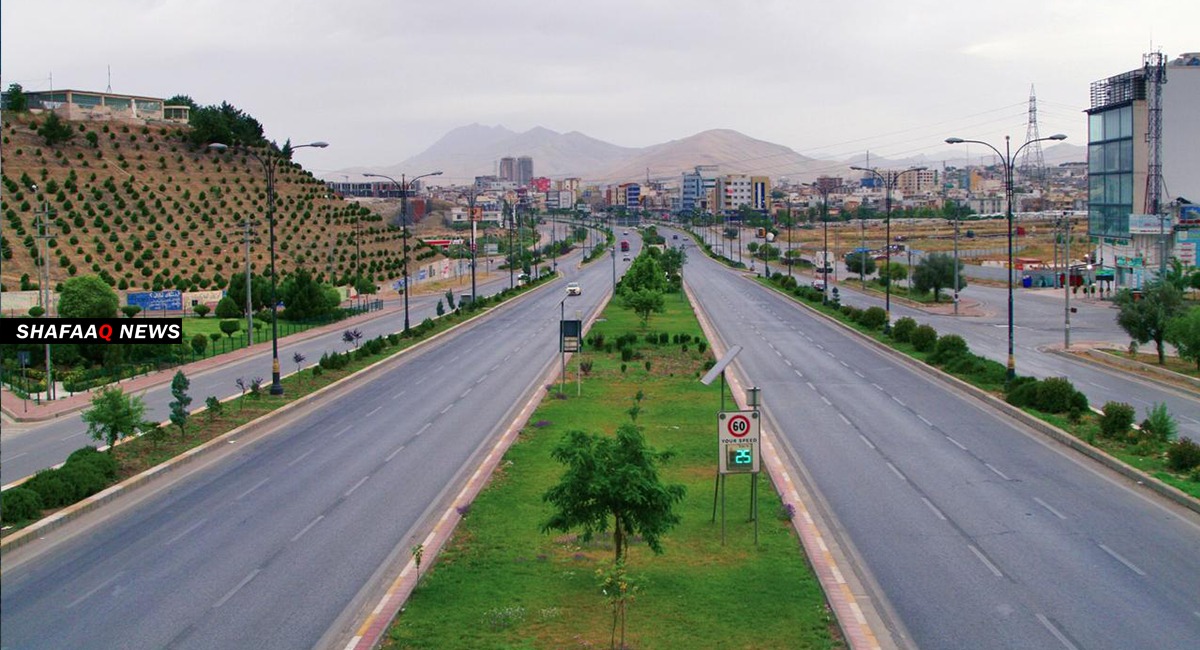 Shafaq News / A report published on the Numbeo website, which is a cost of living calculator that allows estimation of living expenses, revealed that the cost of living in Al-Sulaymaniyah governorate, in Kurdistan Region, is 8.41% lower than the capital Baghdad.

The report which was last updated in July 2020, indicated that the monthly costs for a family of four individuals living in Al-Sulaymaniyah amount to about two million and 121 thousand dinars – which is less than 2000 dollars – rent not included, adding that, "the monthly costs for one person without rent in the governorate amount to 608 dollars".

The report pointed that, "people in Al-Sulaymaniyah spend their 32.8% of their income on food, beverages and cigarettes, while the percentage of spent money on rent is 18.2%, indicating that they spend 16.5% on restaurants, 11.3% On transportation, 10.4% on sports, 7.7% on electricity, water and internet services every month, and finally they spend 3.1% on clothing and shoes.

Authorities warn from a public health disaster in Al-Sulaymaniyah