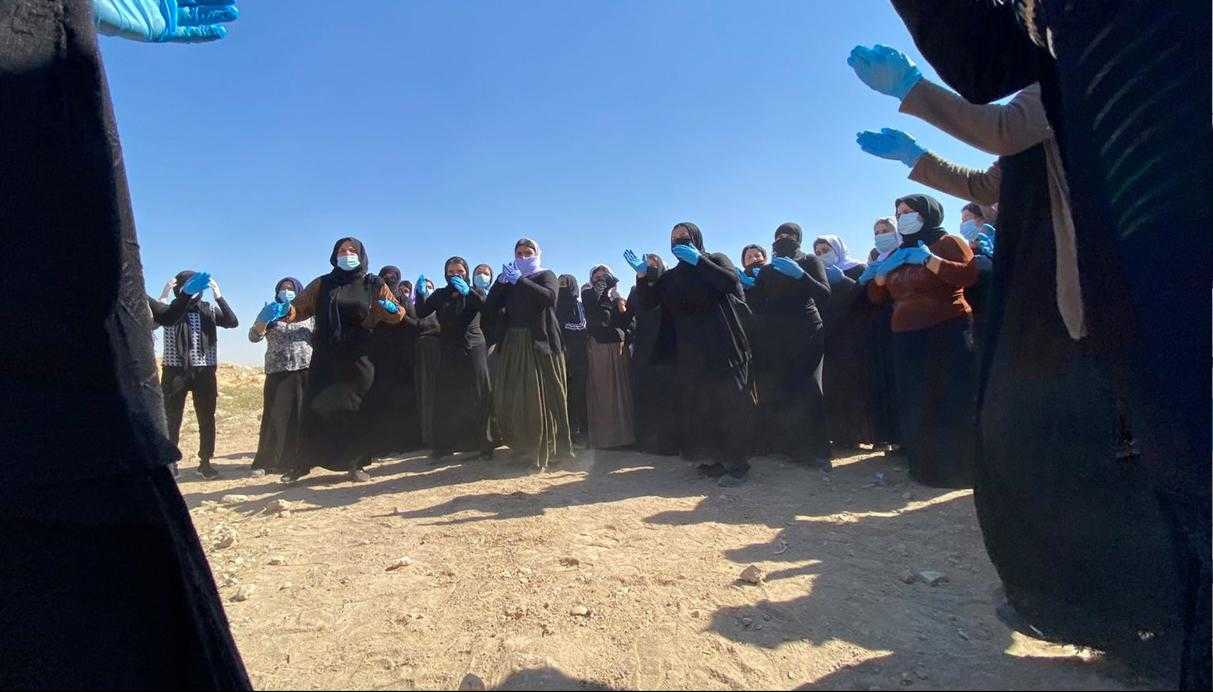 Shafaq News/ The Office of Rescue Yazidis in the Kurdistan Region presented, on Monday, the latest statistics regarding the figures of victims of ISIS, among these victims being Yazidis, displaced and immigrant peoples.

As the office reported in a statement received by Shafaq News Agency, "The statistics that (the office) issued are being approved by the United Nations, as it turned out the heinous crimes that ISIS has committed against the Yazidis, as of 3 August 2014.”

However, prior to ISIS invasion to the district of Sinjar, the Yazidis in Iraq were around 550 thousand people. 360 thousands of whom displaced after the invasion, only 150 thousand of whom repatriated to Sinjar, while the immigrants outside Iraq amounted to more than 110 thousand Yazidis.

The office indicated that the death toll, in the first days of the invasion, amounted to 1293; the number of orphans stood at 2745 orphan.

The office indicated that the mass graves found, so far, in Shangal (Sinjar) are 82, in addition to dozens of individual gravesites. Moreover, 68 holy religious sites were destroyed by ISIS.

Kurdistan announces the rescue of a Yazidi child kidnapped since 2014

3,000 Yazidis Are Still Missing. Their Families Know Where Some of Them Are

President Barzani congratulates the Yazidis on the Ezi fasting day