The US: to build a strong Peshmerga Forces 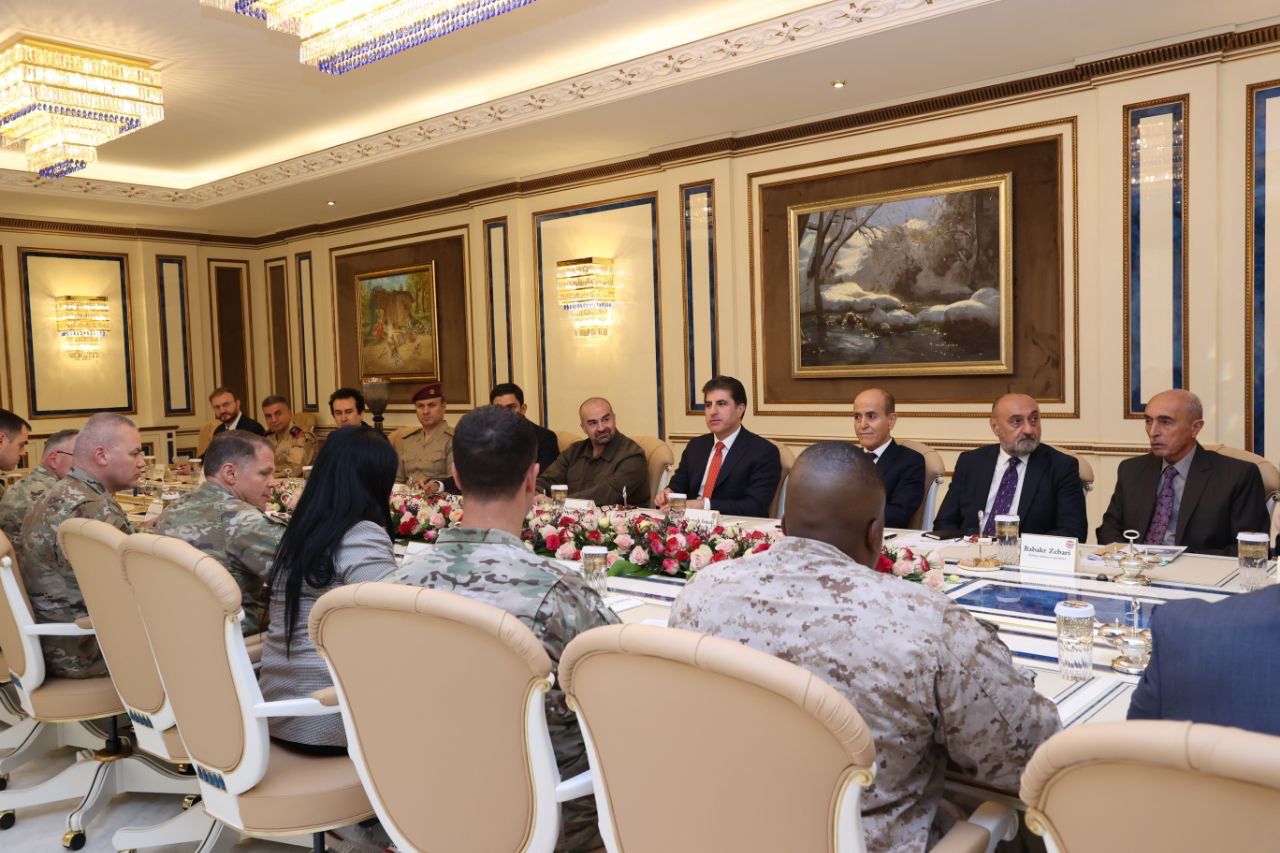 The meeting was attended by the head of the Patriotic Union of Kurdistan, Bafel Talabani, the Minister of Peshmerga, and military and security officials.

Both sides discussed the Peshmerga reform process, the war against terrorism, the cooperation between the Peshmerga and the Iraqi army, and the Global Coalition's support for Iraq and the Kurdistan Region.

"I reiterated my full support to expedite efforts to build a modern, strong, and unified Peshmerga force." President Barzani said on Twitter.

In turn, Gen. Brennan confirmed that the United States "will continue to support and assist the Peshmerga forces through the Ministry to become a strong, professional, and national force capable of performing its tasks."

Unifying the Peshmerga forces is a turning point in Kurdistan, US officials say

Washington to continue supporting the Peshmerga- US official

PKK elements open fire at a Peshmerga point in Duhok