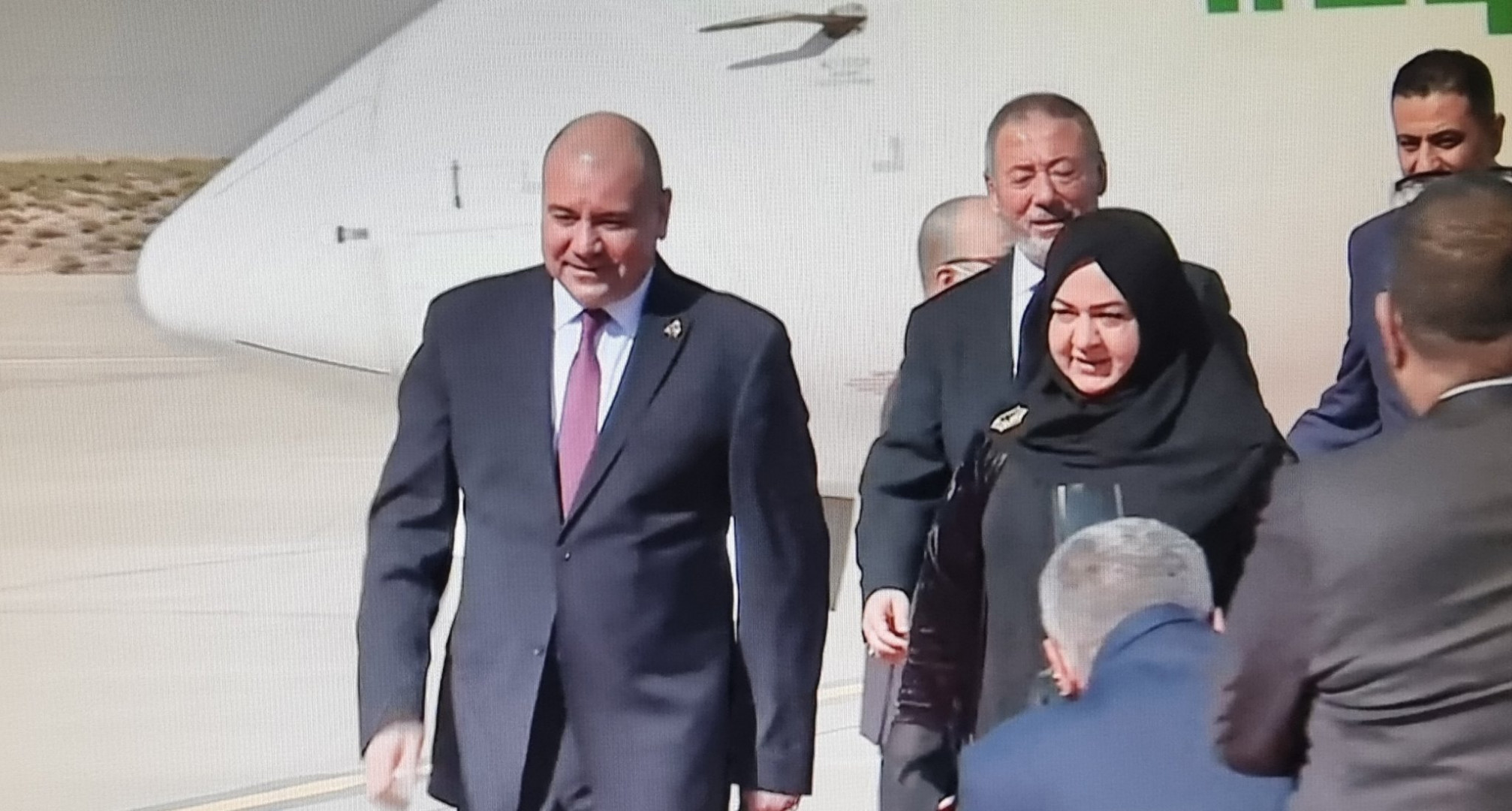 An official parliamentary source had said that the Speaker of the Jordanian Parliament will hold talks with the Kurdistan Region's parliament regarding bilateral relations and cooperation between the two parties.

On Wednesday, Al-Awdat arrived in Baghdad on an official visit, during which he met his Iraqi counterpart Muhammad al-Halboosi and Prime Minister Mustafa al-Kadhimi.