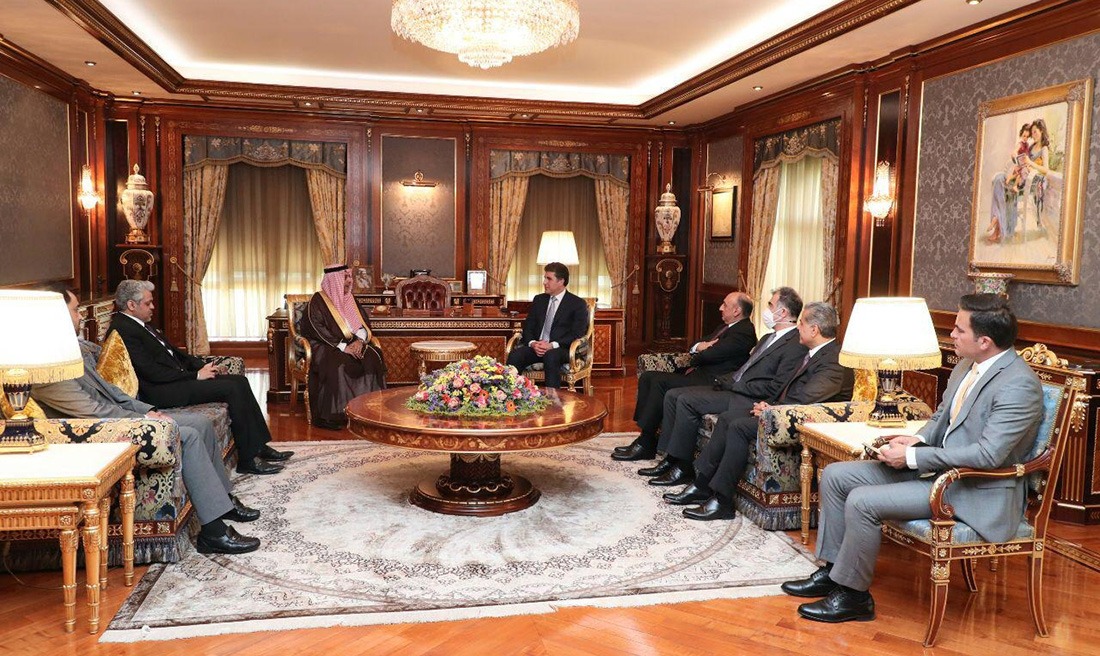 The Presidency’s media office said in a statement the two sides discussed the relations of Iraq and Kurdistan with neighboring countries, job opportunities, the foreign direct investment in the Region and other issues of common interest.

During the meeting, Barzani affirmed of providing all support for “the success of the Consulate’s missions and work.”

For his part, the Saudi Consul stressed that he “will make every effort for developing the relations between the Region and the Kingdom of Saudi Arabia and to expand the partnership and cooperation between the two sides.”