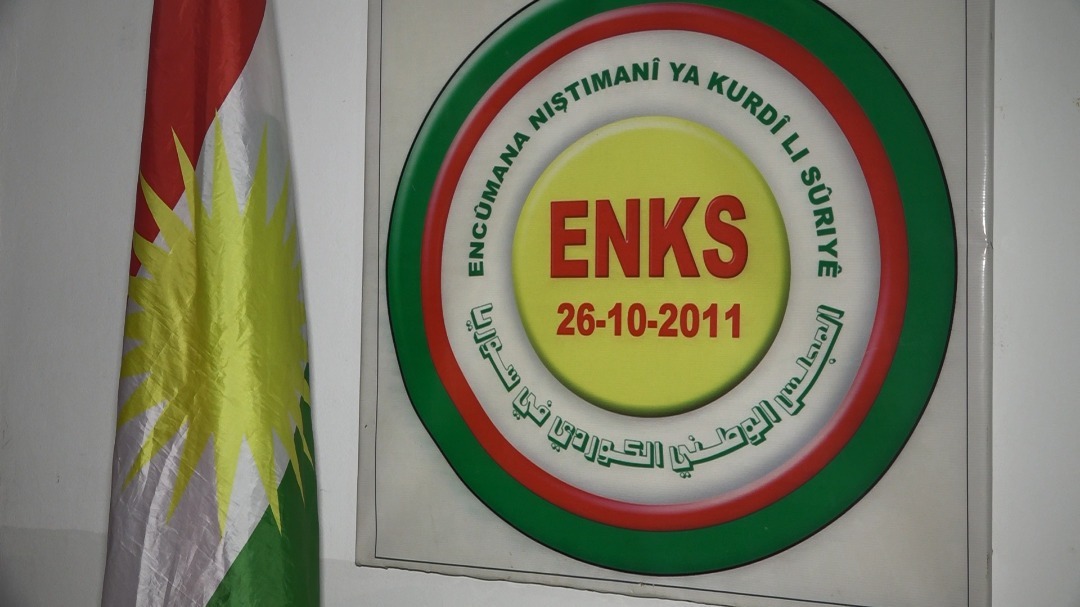 The council's secretariat said in a statement, "We condemn in the strongest terms that attack and call on the Workers' Party to respect the laws of the region and not to interfere in its internal affairs and tamper with its security and stability."

The statement called on all Kurdish parties to, "take a unified position on the interference of the Kurdistan Workers' Party in the affairs of the Kurdistan Region of Iraq and condemn these acts that threaten security and stability in the region."