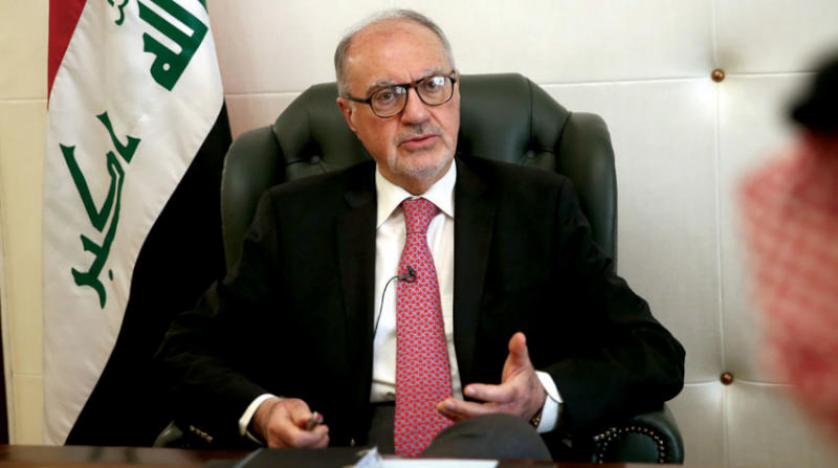 Shafaq News / The Iraqi Ministry of Finance said that the press statement issued by the Kurdistan Regional Government regarding Minister Ali Allawi's interview with a British newspaper, was a response to a "distorted" and "inaccurate" copy.

The ministry said that the full interview is available on YouTube, indicating that the Kurdistan Regional Government will find that the comments attributed to the Minister of Finance have been reported incorrectly.

Earlier on Thursday, The Kurdistan Regional Government (KRG) denied on Thursday, "the allegations of the Iraqi Minister of Finance, Ali Allawi, regarding oil smuggling, stressing that it periodically publishes reports through an international institution, and that Baghdad should follow in its path with transparency". 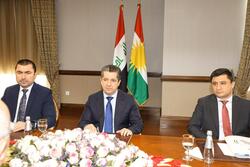