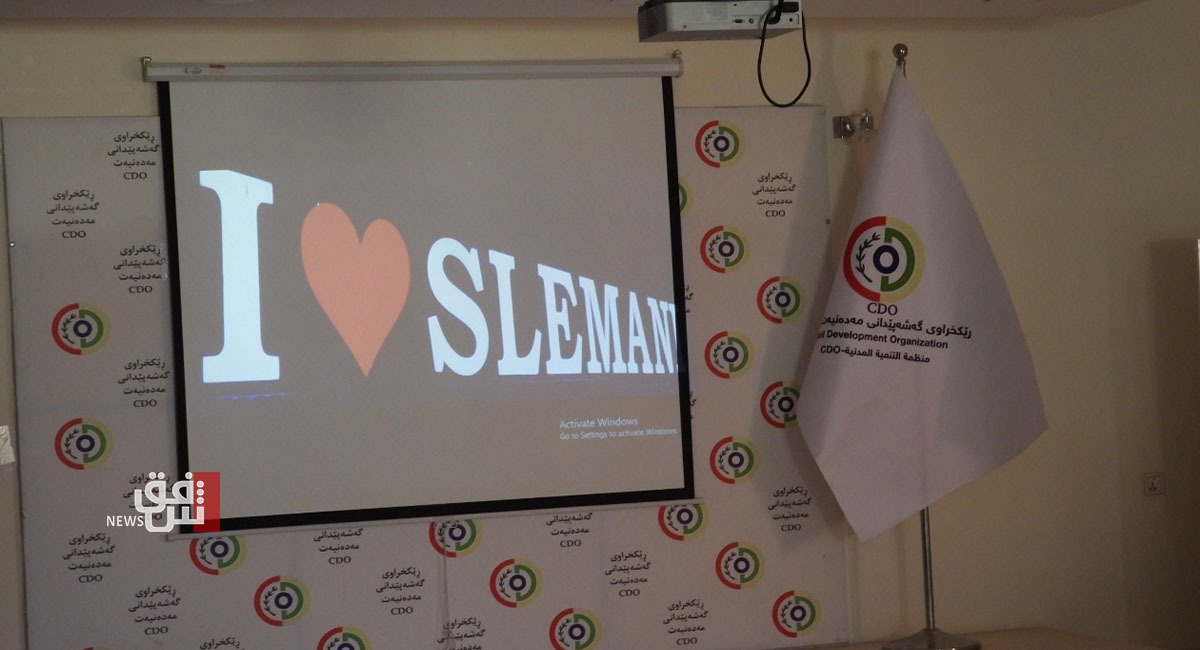 Shafaq News / Kurdistan located CDO organization announced, on Wednesday, the production of a short documentary about Al- Sulaymaniyah, entitled "The City of Life."

"When I visited Kurdistan and particularly Al- Sulaymaniyah I felt this great atmosphere full of life, culture and art ... it is a city of hope and optimism, it is a city that pulses of life," the short documentary’ Syrian director Sahar Hijazi said in a press conference.

She added, "The 30-minute documentary shows the city’s life, its history, and the dreams of its people .. I liked to send a message to all people and Arab countries that the city of Al-Sulaymaniyah is the city of dreams, love and future."

For his part, the director of the Civil Development Organization (CDO) Bakhtiar Ahmad said the documentary will be shown in Arabic, Kurdish and English languages, and it will compete in film festivals.

Al-Sulaymaniyah is a city in the east of the Kurdistan Region of Iraq, not far from the Iran-Iraq border.

It was always a center of great poets, writers, historians, politicians, scholars and singers.

With about 800 thousand inhabitants, the City is considered as a tourist destination for Iraqis, Kurds and foreign tourists.