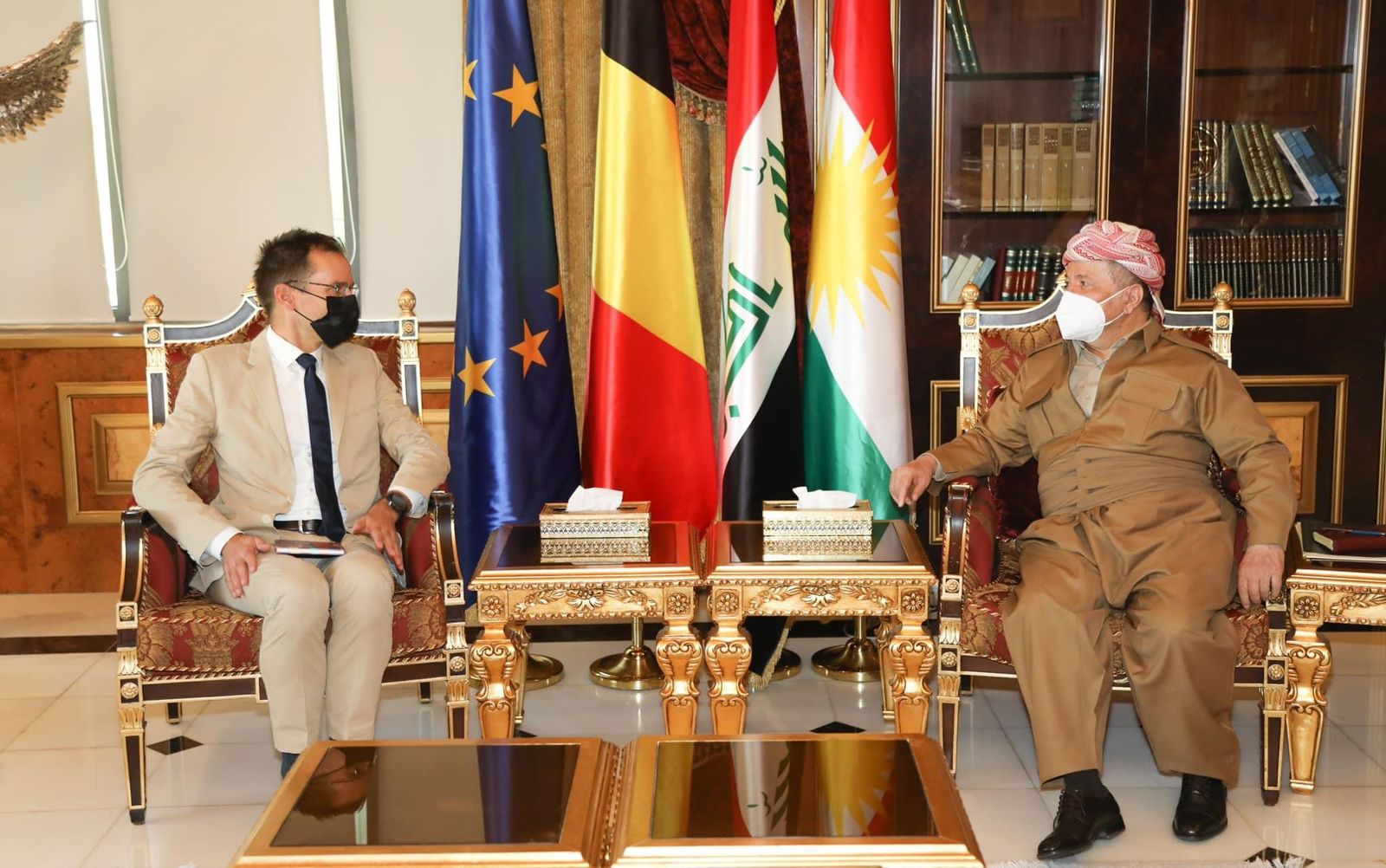 The Ambassador praised Barzani's historical role in the struggle of the Kurdish people, expressing his gratitude to the Kurdistan Regional Government for its cooperation in various fields.