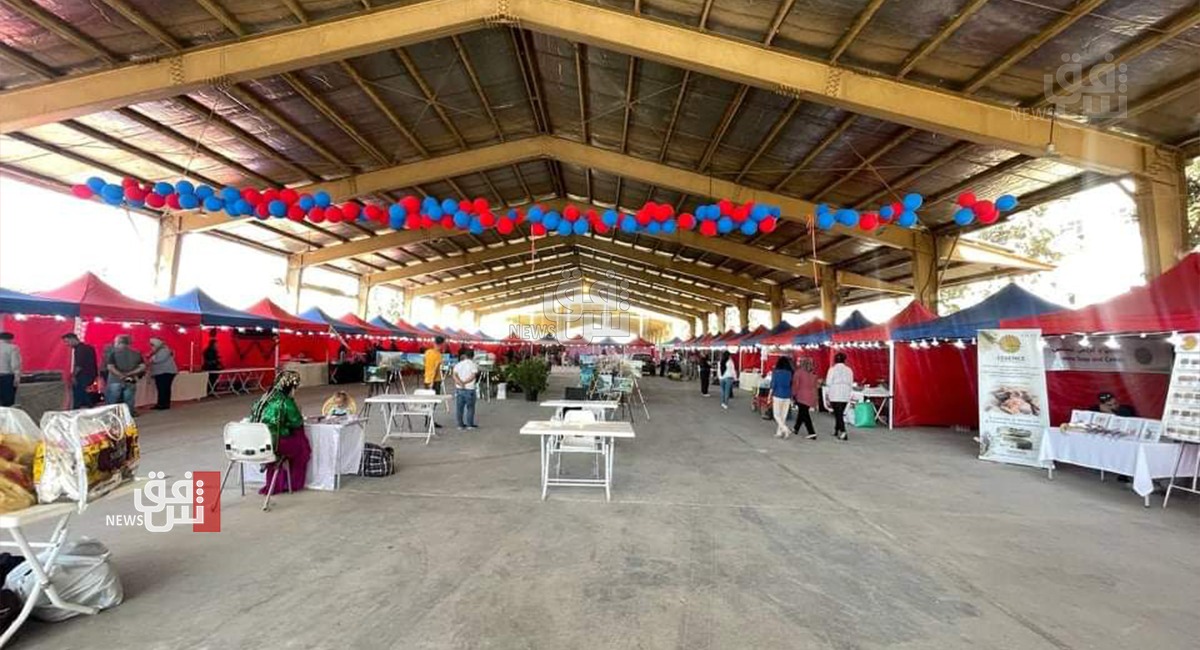 Shafaq News/ The Autumn Festival activities were launched in al-Sulaymaniyah today, with the participation of a large number of farmers in the governorate.

He pointed out that the event aims to display and support the farmers' local products.