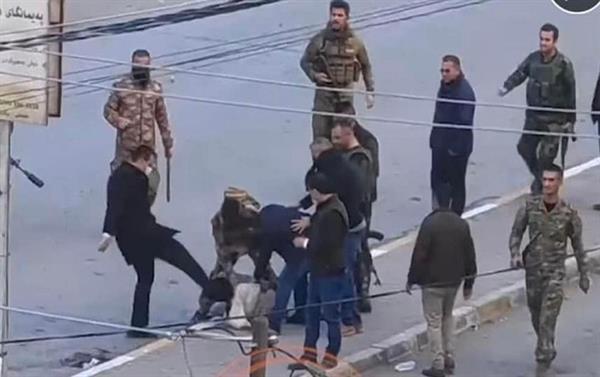 The directorate said in a statement today regarding the incident, "The Asayish Directorate immediately detained him (the assaulter) and took legal measures against him in following the instructions of Qubad Talabani, Deputy Prime Minister of Kurdistan Region."

"No officer or affiliate will be allowed to use violence or in an illegal way against demonstrators", the statement concluded.