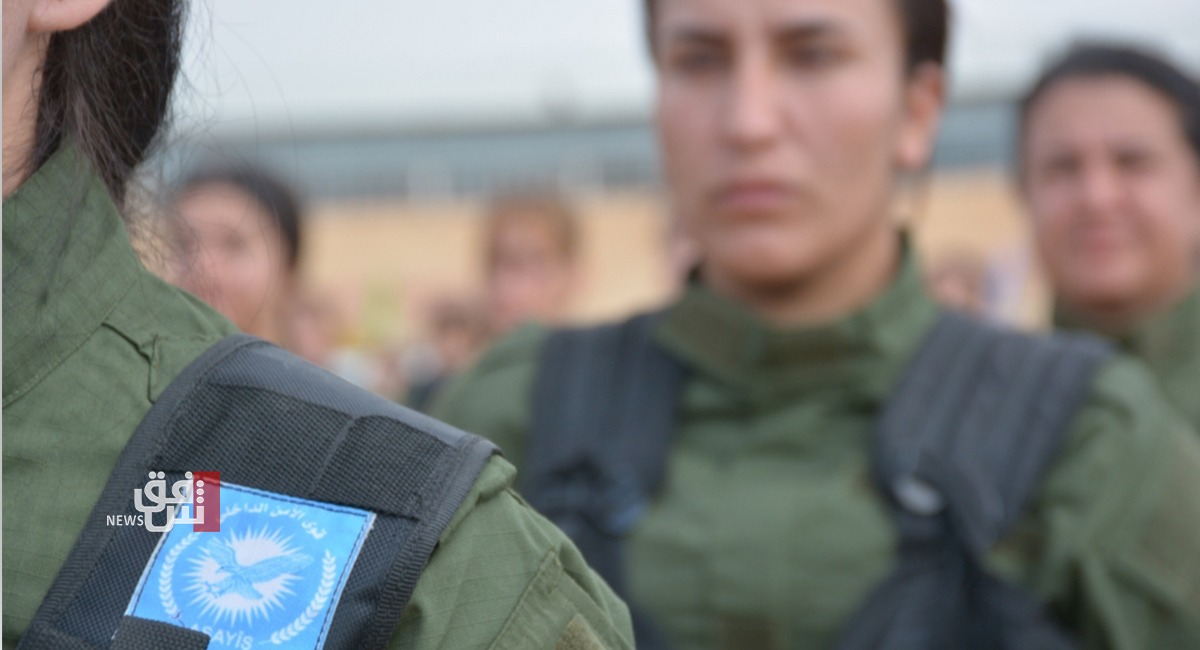 Shafaq News / The media enter of the Internal Security Forces in northern and eastern Syria, Asayish, reported that two explosive devices were dismantled near one of its checkpoints in al-Hasakah.

The two canisters contained 750 grams of C4 and 3 kg of aluminum and were prepared to be detonated by remote control.