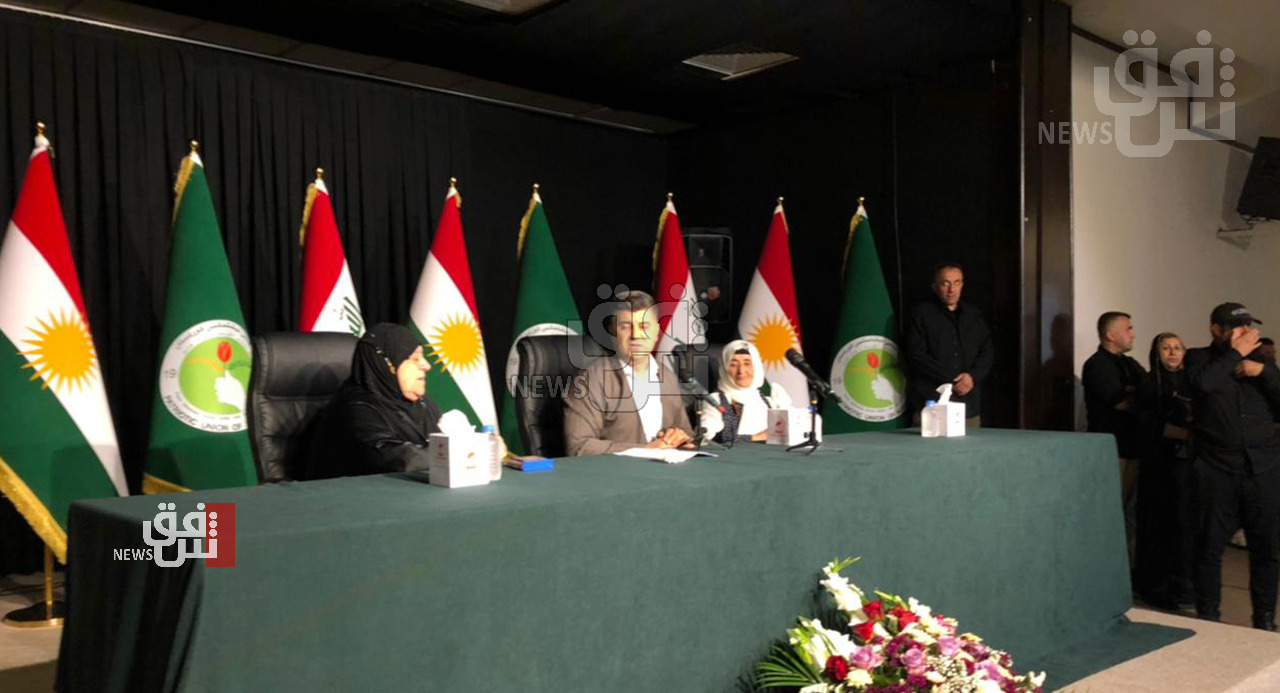 Shafaq News/ The co-chair of the Patriotic Union of Kurdistan (PUK), Lahur Sheikh Jangi Talabani, said on Monday that he has decided to seek redress at law after his party failed to form an investigative committee into the accusations made against him, asserting that he will never leave the Kurdistan Region despite obvious efforts to exile him.

“After a long patience for the sake of al-Sulaymaniyah and the Kurdistan Region's security, in order to address the dilemma after the July 8th plot, which I tried to solve via dialogue and the party course, I showed my willingness to temporarily surrender my executive powers to the co-president on the mere condition of forming an investigative committee from the party to reveal the truth regarding the accusations against me," Talabani said in a video posted to Facebook.

“Unfortunately, it seems that my party has not been able to form this committee due to a blockade. After being disappointed in my party's politburo, I decided to seek legal recourse through al-Sulaymaniyah judiciary."

"The conspiracy is more dangerous than how i

The cousins were elected as co-chairs of the PUK in February 2020, following years of wrangling within the party over who would succeed the late Jalal Talabani, who died in 2017.

On July 17, Lahur Sheikh Jangi has agreed to step aside and hand over all his powers to his rival co-chair and cousin Bafel Talabani following a rift between them, according to a decision rendered by the party’s politburo.

In a document outlining the decision, the change was approved unanimously by the members of the party’s politburo and will go into effect immediately.

The decision was made two days earlier when the two party leaders and politburo members met to resolve tensions between the cousins, a few days after Bafel Talabani appeared to force Lahur Talabani out of his position. He also changed his social media bios to “president” of the PUK.

Bafel Talabani made his first public statement on these events later saying the shakeup in the party was to end the abuse of party positions for personal gain, including “smuggling, extortion, threats, and spying.”

Lahur Talabani and Bafel Talabani were elected as co-chairs of the PUK in February 2020, following years of wrangling within the party over who would succeed the late Jalal Talabani, who died in 2017.