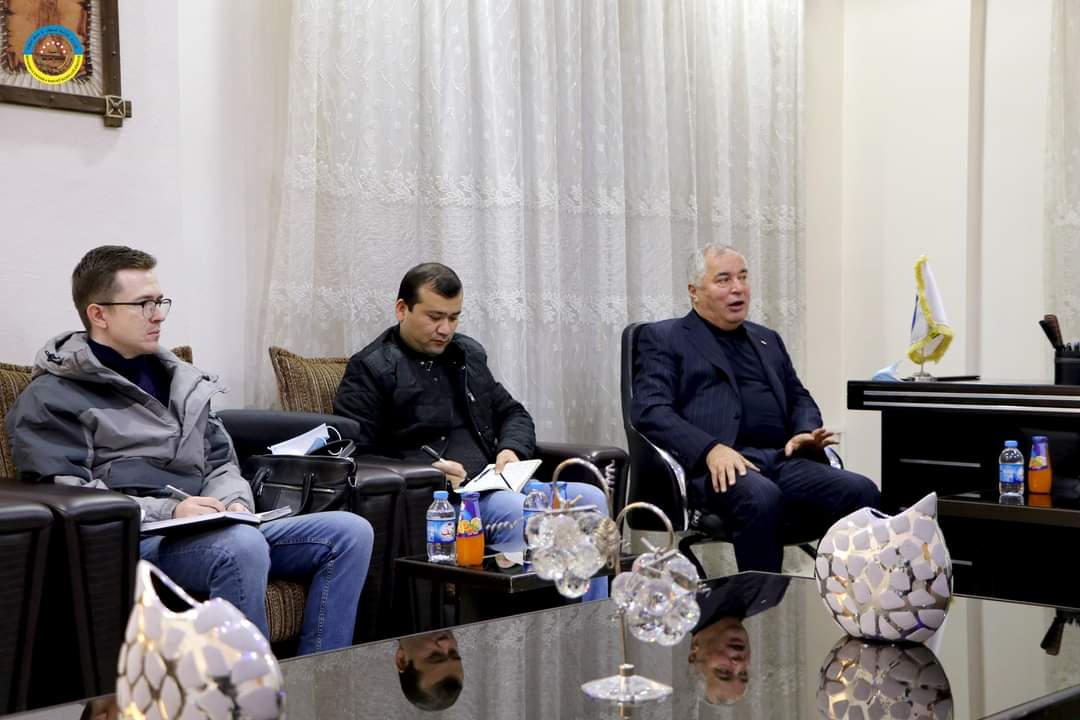 Shafaq News / A Tajik delegation arrived on Monday in the Autonomous Administration areas in northeastern Syria to discuss the general situation, especially the political and health sector.

The External Relations Department of the Autonomous Administration said in a statement, "The delegation arrived in the city of Qamishli in Hasakah Governorate, where the two parties discussed the general situation of the Autonomous Administration's areas of influence, in addition to the political process, as well as the practices of the Turkish army and their repercussions on the region."

According to the statement, the meeting also touched on the health system in light of the spread of COVID-19, and its impact on the regions of northern and eastern Syria, in addition to the need to reopen the Tal Kojer (al-Yarubiyah) border crossing to provide humanitarian aid.

On December 4, a Belgian parliamentary delegation visited the Kurdish Autonomous Administration in Al-Hasakah Governorate, where they discussed the possibility of reopening the Tal Kojer border crossing.

Western officials regularly visit areas of influence of the Autonomous Administration in which military bases of the international coalition are located.