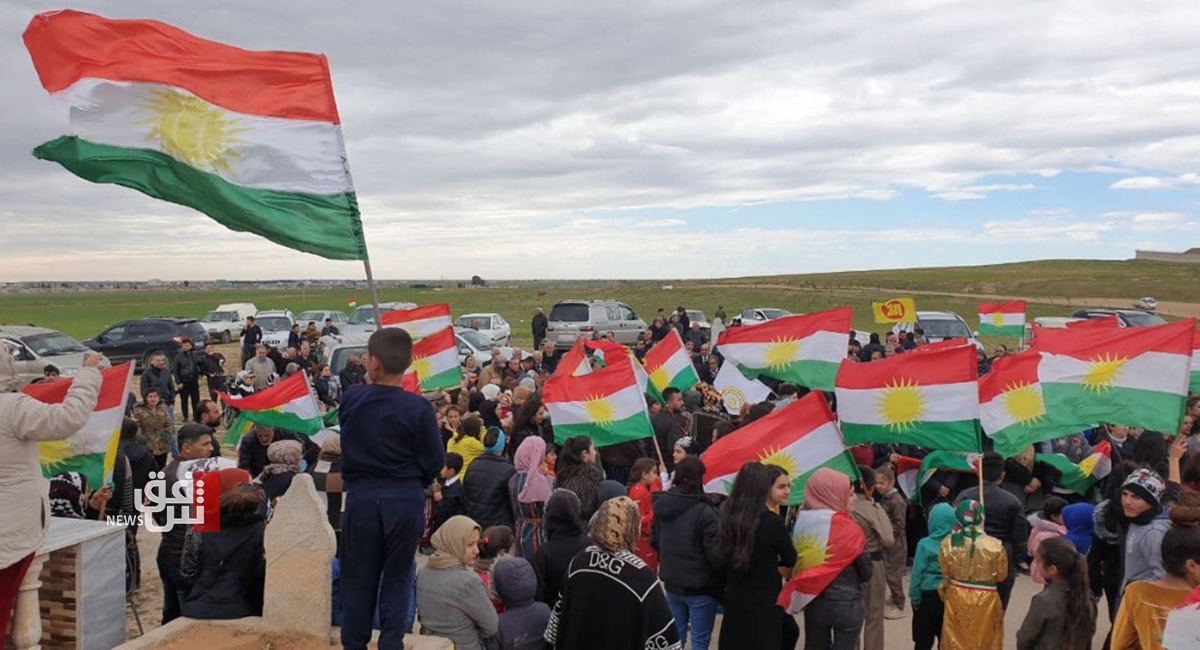 Shafaq News / the Kurdish National Council praised today Monday the meetings with Kurdish officials during the last visit of the Council’s members to the Kurdistan region.

Shalal Kado, the representative of the Kurdish National Council in the National Coalition of Syrian Revolutionary and Opposition Forces told Shafaq News that the last visit of the Coalition delegation (Earlier this March) to the Region affected positively the performance of the Coalition through deep dialogues and common vision between the two parties regarding the Syrian issue."

He added that "the issues of the Kurdish people in Syria, the Afrin and Sere Kaine (Ras al-Ain) were discussed with Kurdish officials in the Region."

Shalal indicated that the National Council’s proposal was approved in the Syrian Coalition meeting to make March 21 an official holiday on the occasion of Newroz.

Earlier, a statement issued by President Masoud Barzani said Barzani expressed his support to the Coalition for finding “a solution that maintains security among the components of Syria.”