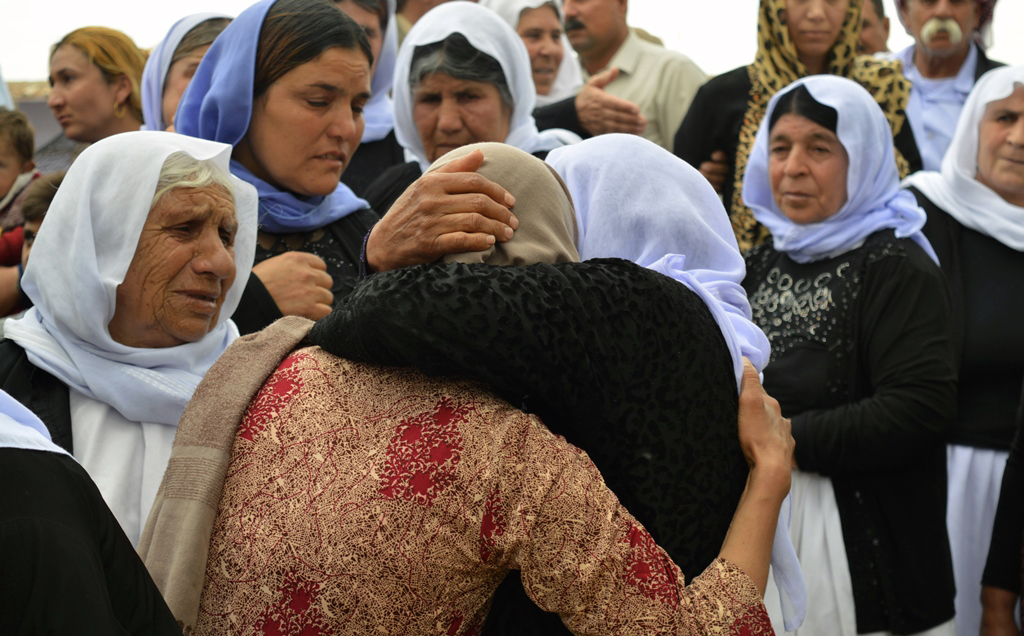 Shafaq News / The Kidnapped Yazidi Rescue Office in the Kurdistan Region announced on Wednesday the liberation of six Yazidi girls and boys who were abducted by ISIS terrorist organization.

The office said in a statement that the victims are aged between 15 and 24 years.

The terrorist organization killed, tortured, and displaced thousands of Yazidi families, and kidnapped thousands of children and women whose fate is still unknown.