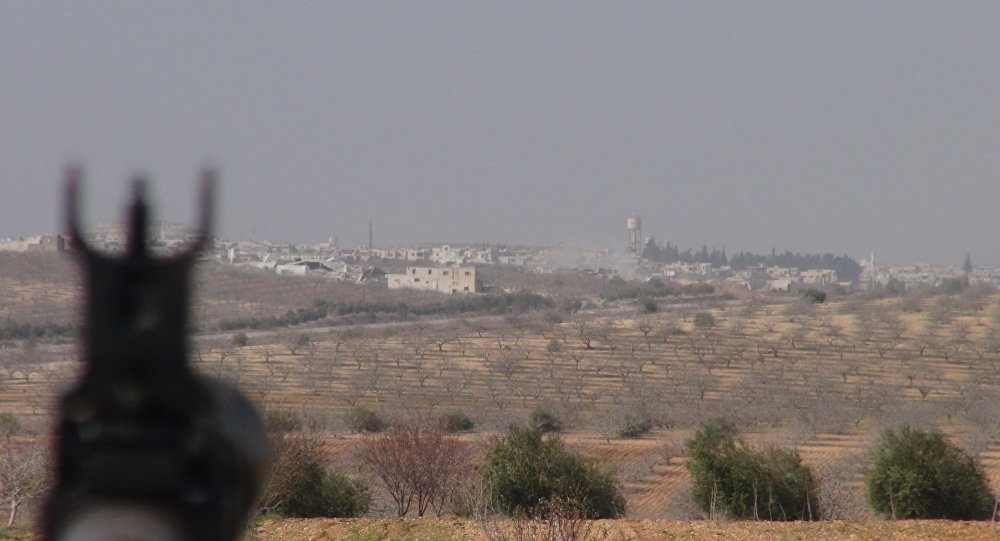 Shafaq News / A leader in the Kurdistan Democratic Party in Nineveh governorate condemned, on Wednesday, the management of administrative units in the district of Sinjar, west of the governorate, what caused social problems and hindered the return of the displaced to their areas of residence.

Party member, Barakat Shamo, told Shafaq News agency that "the dual administration in Sinjar district and its suburbs have created social problems and caused a delay in the rehabilitation of service structures, in addition to the political differences."

And on the dispute between Baghdad and the region regarding the administration of Sinjar, he explained that "Article 140 of the Iraqi constitution is capable of solving all the problems of the disputed units, and determining the administrative powers," adding, "We hope that these disputes will be resolved soon in light of the existence of serious and advanced political efforts to end them."

Shamo called on the Iraqi government to "find urgent solutions to protect Sinjar from the Turkish strikes that target PKK fighters."

1173 dead in the conflict between the PKK and Turkey

The PKK attack on the Peshmerga is an "unacceptable transgression", Kurdish Minister says