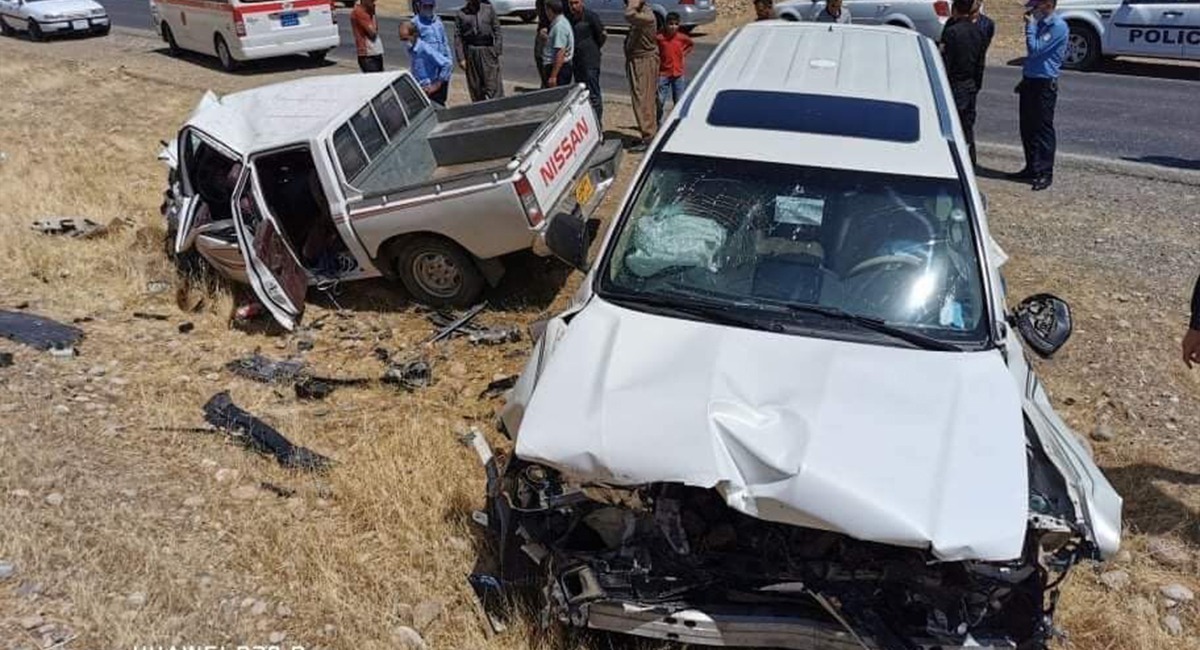 Shafaq News / The Traffic Police Directorate in al-Sulaymaniyah announced that it had recorded seven traffic accidents on the first day of Eid al-Fitr.

In a statement, the directorate said that two people were killed, while 17 others were injured.

Out of the total of the seven accidents, two of them were in the governorate's city center, as by the statement.