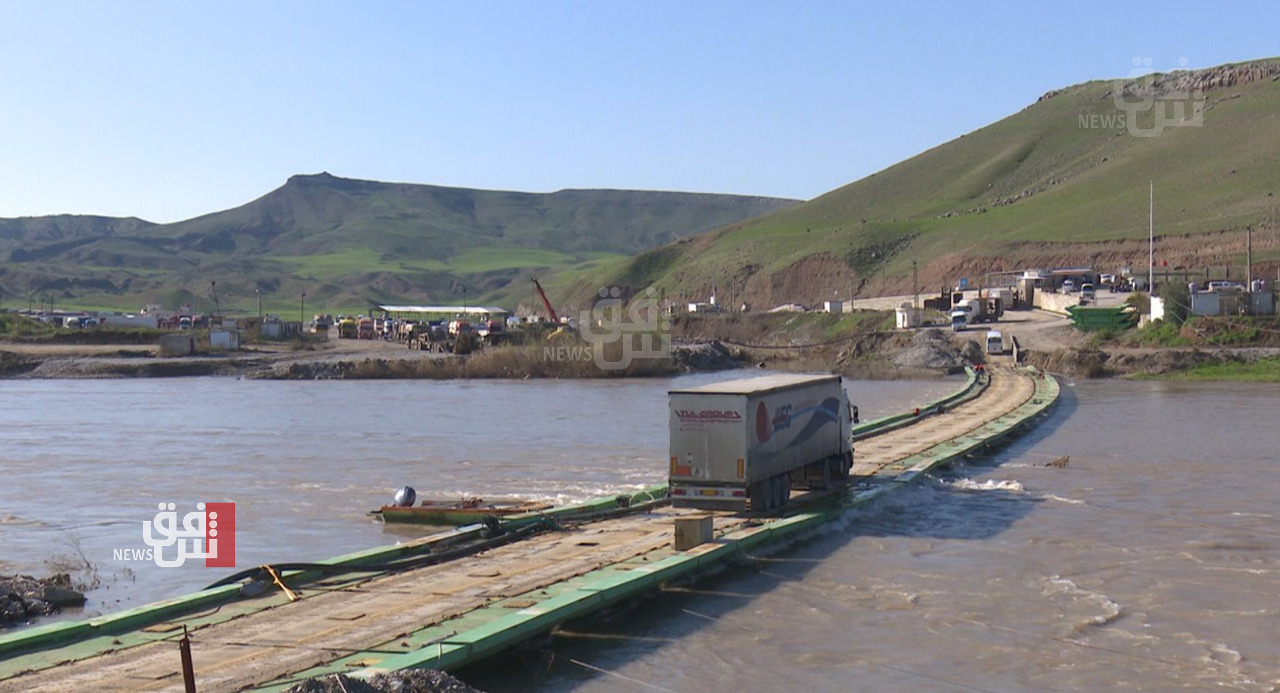 Shafaq News / Commercial movement between the Kurdistan region and Syria has been resumed today, through Semalka-Fishkhabour border crossing, after a complete closure that lasted 40 days.

More than 80 trucks loaded with commodities were awaiting the reopening of the border crossing, the source added.

Suspect arrested on charges of tampering with real estate records