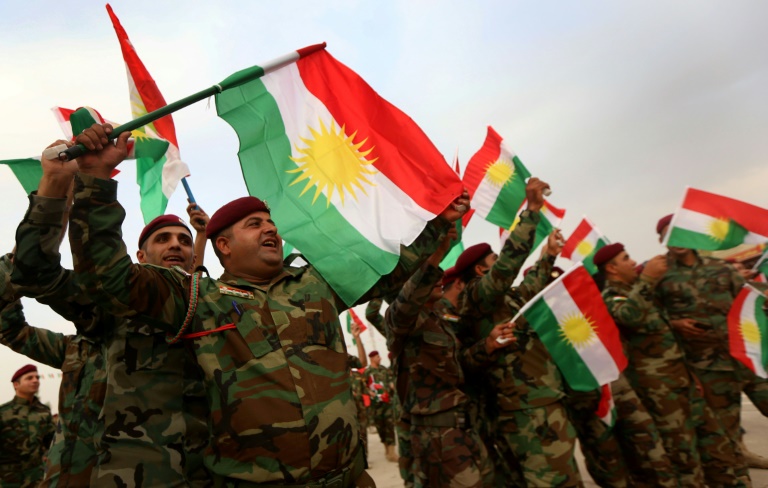 Shafaq News / A security source revealed on Friday that more than 70 Kurdish officers in the Kirkuk governorate police have been referred to military courts due to their participation in the independence referendum that was held by the Kurdistan Region in September of 2017.

The source told Shafaq News Agency that the Kurdish officers participating in the referendum have been referred to the military courts for investigation, including three senior officers who are outside the governorate, indicating that Brigadier General Sarhad Qadir, former director of districts and sub-districts in Kirkuk is among those officers.

Kurdish parties in Kirkuk convey their demands to the federal government

Kirkuk: arresting a gang of 3 members