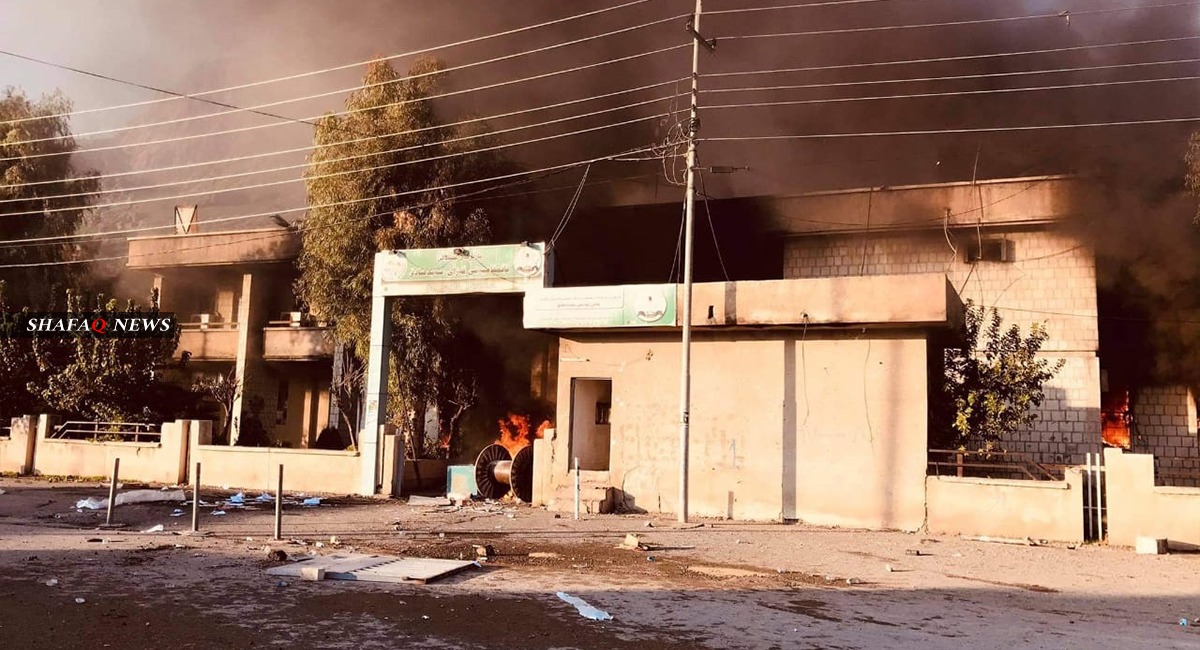 Shafaq News / after a week of bloody protests in Al-Sulaymaniyah Governorate and the surrounding cities, the Supreme Security Committee in Kurdistan Region announced, on Wednesday that any unauthorized demonstrations will be banned.

A statement by the committee said, "The security forces will not allow illegal demonstrations and all those who assault on the security forces, on public and private property or people will be arrested.”

The committee called on all political parties and the news media to hold responsibility regarding these events. "

An arrest warrant issued against Mulla Mustafa, a source reports