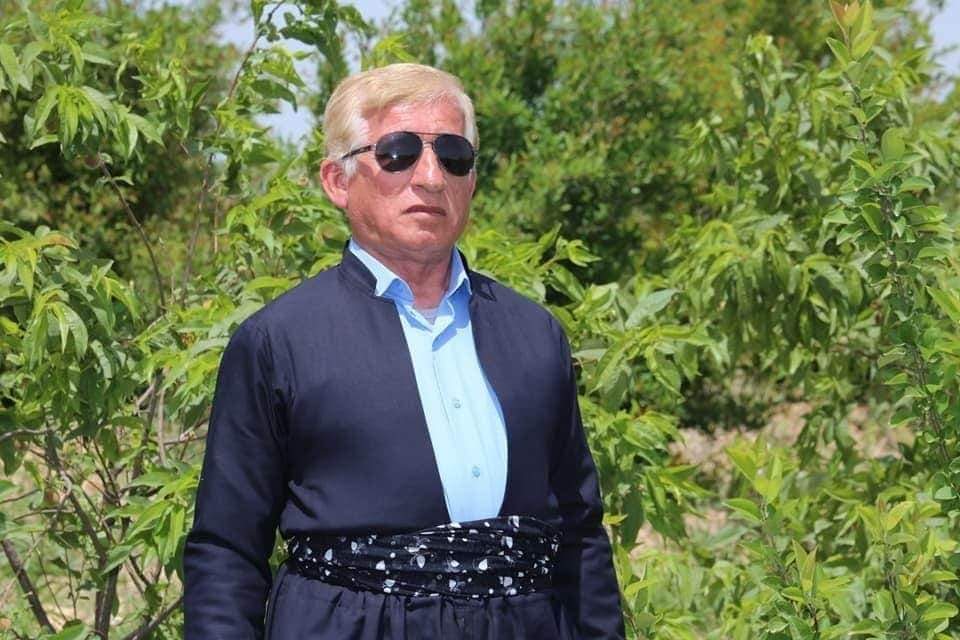 Shafaq News / The Kurdish singer, Sabir Kurdistani, passed away on Monday, after losing the battle to COVID-19.

Shafaq News Agency reporter indicated that the singer died in Al-Shahid Aso Hospital in Al-Sulaymaniyah, 12 days after contracting the virus.

Sabir Muhammad Ahmad, known as Sabir Kurdistani, was born in 1955 in Kirkuk, is a husband and a father of three daughters and a son.

Kurdistani began his career in 1970, releasing many Kurdish singles and albums.