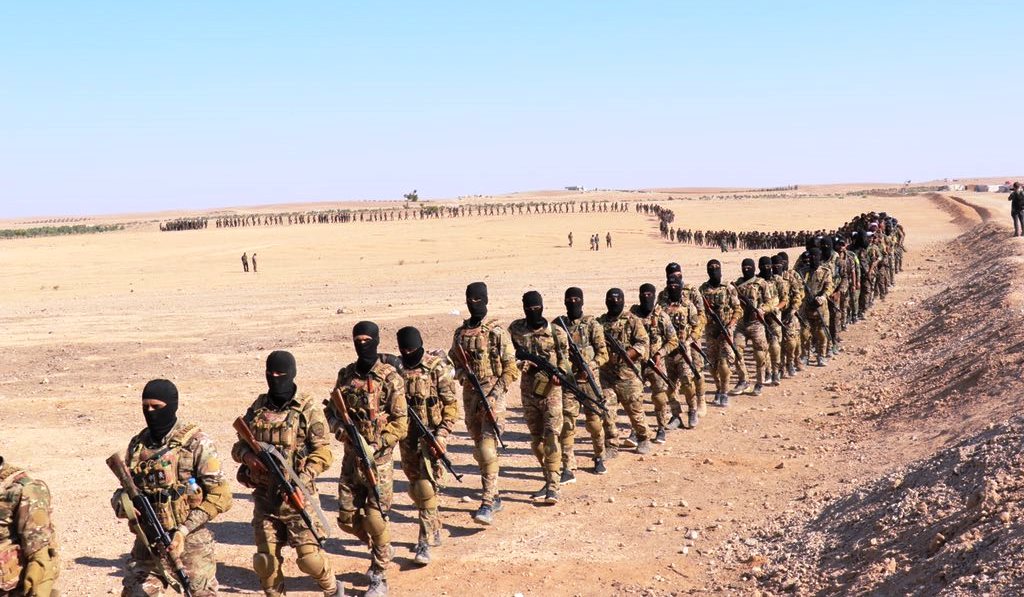 SDF said in a statement that in cooperation with the Women's Protection Units, they carried out an operation targeting ISIS cells in the western countryside of Raqqa."

The statement added that the operation came based on intelligence information about the infiltration of some ISIS terrorists into camps in Raqqa, after some residents helped them and offered them shelters and logistical support.

Four ISIS terrorists were arrested during searching campaigns, as well as 30 collaborators with the terrorist organization, according to the statement.