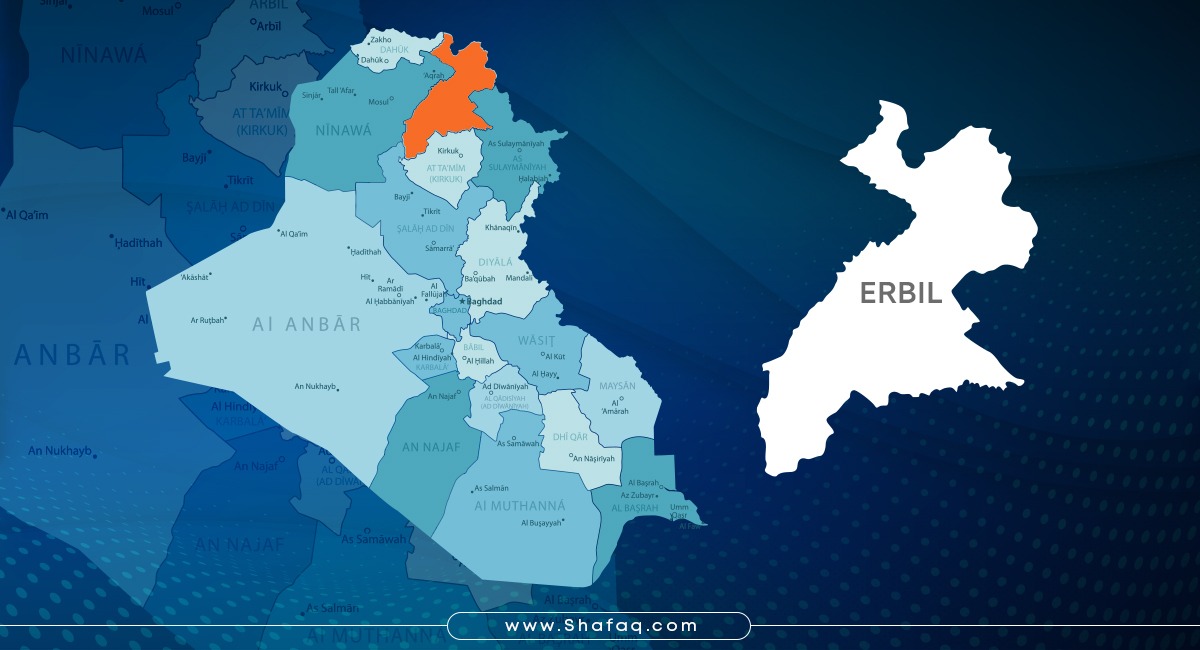 The source told Shafaq News agency that Katyusha rockets landed in an area near the refinery in Khabat district, west of Erbil.

The deputy commissioner of Khabat, Kwistan Ahmed, that the security forces are investigating the issue.

Erbil will not receive the federal government's allocations for floods, Governor says